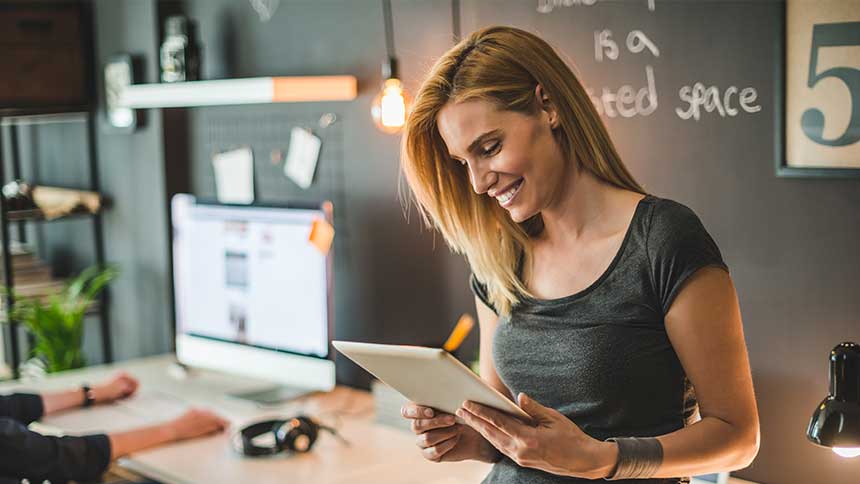 The phrase, “it’s not personal, it’s strictly business,” is rarely said following an amiable exchange. If pop culture is to be relied upon, the saying is often a line of justification from a questionable character after some shady business dealing. This supports a theory that no good can come from treating people differently simply because they’re at work. When we’re on or off the clock, human-to-human interaction matters.

As for communications professionals (because journalists don’t stop being people when they walk in to the newsroom), the act of pitching the press is much like the courtship of a desired partner. Many of the same techniques you would use to seduce a romantic companion will be effective in the persuasion of members of top-tier media. 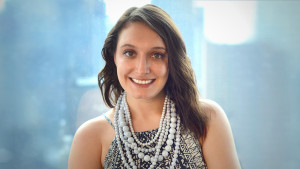 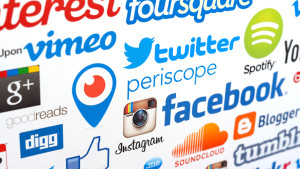 It’s so challenging to overcome a bad first impression. Typically the women and men who capture our hearts nail their first introduction. They are enigmatic, sweet, funny or polished.

The same goes for a journalist’s first impression of you. Often times this is via an email inbox, so make sure your message is spell-checked and formatted correctly.

Also, just like the guy or girl you’re trying to seduce doesn’t want some long-winded pickup line, the journalist you’re pitching would also like you to get to the point. Use your email message to describe your story idea as concisely as possible.

Mass-texting a group of men or women you happen to be dating, or want to date, isn’t a smart move. All of your potential mates would find out about one another and they would feel the opposite of special. The same is true for the journalism contacts you are trying to pitch.

Sending a mass email is impersonal and will never be as effective as crafting a personalized message to a high-value media contact. Failing to do so could mean a non-response or an unopened email that lands right in the right trash. It’s much easier to compose a tailored, well thought-out pitch email with our next tip.

In modern dating, seduction has gone digital as dating apps become ubiquitous. Many of you use Google to research a prospect before you’ve even had a first date (just admit it). Spend no less time reading the articles of a journalist you want to pitch than you would scrolling the depths of that guy or girl’s Instagram feed.

Journalists often cite their number one pitching pet peeve as: communications pros that don’t do their research. Don’t pitch a journalist a story that has nothing to do with their beat. In fact, if you do your research well, you’ll find that journalists often operate in a specific niche within a beat. Your pitch will be warmly received if it hits all their soft spots.

It’s rare that public relations practitioners actually do their research so it’s easy to stand out. To get an ‘A’ for effort, demonstrate you’ve taken time to acquaint yourself with the writer’s previous work.

Also, flattery will get you everywhere. This is true in dating and pitching as well. If appropriate, give a compliment on their work for bonus points!

When trying to seduce someone, it’s important that you’re not overbearing. The person you’re interested in could share that interest initially, but be turned off by a barrage of texts or phone calls.

Relatedly, a journalist could receive your pitch, like the idea and plan to get back to you. Give them time to follow-up, and certainly don’t harass them with an onslaught of subsequent emails or phone calls.

Wait, you just said—I know, I know, but we’re talking seduction and dating. Of course there are mixed messages. Both men and women agree: it’s the little things. Whether one remembers her zodiac sign, his favorite sports team or sends the always reliable “good morning” text; the little things make people feel cherished.

If a journalist runs with your pitch, the seduction doesn’t end there. Continue to build your relationship by sending them a thank you. Prove that you’re unselfish (and seeking a mutually advantageous relationship) by sending articles or other links pertinent to his or her beat, even when you aren’t actively pitching.

Pitching isn’t just for communications practitioners; the art of persuasive pitching is a skill that could advance the careers of a professional in any field. It’s important to know how to conduct thorough media research, choose the best channels for your messages and how to get noticed.