Abigail Bassett is an award-winning freelance journalist and content creator, experienced content strategist and editorial director, curator, writer and video producer whose work has appeared in Forbes, Fortune, Money Magazine, Yahoo, TechCrunch, Fast Company, Maxim.com, and on CNN. She's run video and written content teams both in person and remotely and her passion is telling unique stories using a variety of media to take the visitor places that they have never been-whether its into the cockpit of a rare supercar, into the mind of a successful entrepreneur, inside an exclusive home or hotel, or behind the scenes of a fashionable event. Abigail works and resides in Los Angeles, California. 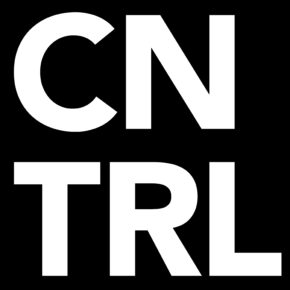 A complete list of my credits is available via my online portfolio
Please visit abigailbassett.com for a complete listing of all of my clips.