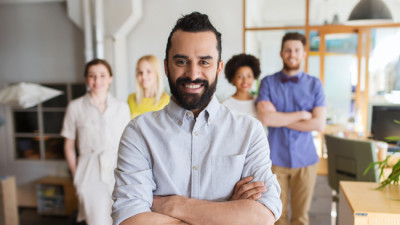 With media jobs at a premium, that brilliant idea for a new media company that you’ve been batting for the past few months is starting to seem like your only way to break into the industry, escape your dead-end job or pull yourself out of unemployment.

But before you start hitting up your friends for angel investments, you should know if you have what it takes to be a successful entrepreneur.

You may think you have it figured out already. Sure, you’ve written a business plan and nailed down a URL, but according to entrepreneurs who have been through it and are still running thriving companies today, there are some things they never even thought of before launching their own company—and things they would do differently if they could.

1. An Ability to Work Well Alone

Entrepreneurship can be a lonely path, and a lot of people don’t realize how isolating it can be.

All of a sudden, there are no more meetings where you can afford to goof off or chat about X Factor around the water cooler. Before you quit your job determined to go solo, be sure you can indeed go solo.

If you answered “no” to any of those questions, you might not be ready to file as a sole proprietor just yet. Or, you just might need…

Cezary Pietrzak was one of four friends who worked together to launch start-up travel site Wanderfly. He credits their friendship with getting the company off the ground.

“We found that we really enjoyed working together,” says Pietrzak. “I think that’s important in starting a company because you expect to spend a lot of time with other folks in your company and pull late hours, so you have to have a great relationship.”

Pietrzak’s experience shows that you shouldn’t underestimate the importance of a good partner.

If you’ve spent the last few years freelancing, you might be tempted to go it alone, but a partner can fill in skills or industry connections and know-how that you don’t have, keep you focused and contribute start-up capital, or just push you to launch an idea you’ve been talking about forever.

There’s a reason well-known companies like Johnson & Johnson and Procter & Gamble were started as partnerships. And, though it’s not a scientific study by any means, it’s pretty telling that all four entrepreneurs we spoke to for this article founded their companies with at least one other person.

In addition to finding partners who are smart, talented and hard working, here are some other things you should consider: Do you share personal and professional ideas, goals and values? Do you trust your partner? Where do you agree and disagree?

“In consulting they have the airplane seat rule: would you want to spend a long flight next to this person from New York to Singapore?” says Pietrzak. “You’re looking for people that you can just enjoy being around.”

But everyone else? Ehh…

Varying work ethics among your team means it could take longer than you anticipated to complete projects. Plus, there’s a lot of waiting around when it comes to bringing on clients, advertisers and users. Not everything can happen overnight.

According to the Small Business Administration, seven out of 10 new companies survive at least two years, half survive at least five years, one-third will make it 10 years and only 25 percent stay in business 15 years or more.

So while success is possible (and actually probable at least in the short term), unless you’re launching the next Pinterest, don’t expect to see results or even interest in your company immediately.

And not every company can be Pinterest; hundreds of thousands of new companies are launched every year, but only a handful become household names.

“Part of being an entrepreneur is being a creator. You’ve created something that wasn’t there before, and that’s a really powerful thing. You love it like it’s your baby; it’s all you think about all the time. So when someone is not thinking about it all the time, it’s not because they don’t want to do it, it’s just because it’s not their number one priority. And that’s fine. Just be patient. And as long as you stay on course it will all happen.”

The first thing you’ll need to get your business off the ground is capital.

Whether that money is coming from your bank account, your partner, angel investors or a VC, you can’t be wasteful with your funding.

First, start-up capital should go to fund your business, hire a good team and keep the lights on. So, are you willing to forgo your own personal luxuries until the business takes off?

Start by finding a team that will help you stretch what money you have—a lawyer and accountant with small business know-how are key.

When you start to present your company and ideas to potential investors, you will want to assure them their money is in good hands and not being spent frivolously on expensive client lunches and tailored suits.

Get ready to answer questions about where investors’ money will be going and where it will make the most impact. Make that an important part of your business plan or marketing deck.

5. A Little Bit Of Business Know-How

When writers and editors try to launch new ventures, they sometimes get caught up in the larger mission of their project, possibly underestimating the importance of a business plan.

“The biggest challenge was probably figuring out how to do the non-editorial work necessary to make our idea into a business,” Benson says. “So, like, people who had actually started businesses before had to explain to us that the very nice mission statement we had come up with was not actually a ‘business plan.'”

But when developing your business plan, remember to keep it simple. Adds Benson, “Don’t do marketing-speak—it sounds as ridiculous to everyone else as it does to you.” In fact, Pietrzak suggests that all you need to pitch your company to potential investors is a 10-slide deck or Powerpoint presentation.

“It forces you to think about some of the key issues that VCs always ask about,” he says. “And it saves you time on the formality of writing something on paper, because you know your business is always going to change five different times before it catches real traction and starts to grow.”

If you don’t have a business background and want to learn the basics before launching your company, you should start with basic business management and accounting classes.

You can find courses at a local community college or online, or get training and support through organizations like the Small Business Administration.

“As entrepreneurs, we must constantly dream and have the conviction and obsession to transform our dreams into reality—to create a future that never existed before,” says Clara Shih, founder and CEO of Hearsay Social.

“People thought I was crazy when I was quoted in 2007 as saying that ‘five years from now, no enterprise application won’t be social.’ The idea seemed unfathomable then, but what I have come to realize is that, in Silicon Valley, anything is possible.”

But Shih also cautions against getting lost in all the possibilities of what you can achieve.

“The greatest startup advice I’ve ever received came from Thomas Layton, former OpenTable CEO and an early investor in Hearsay Social,” she says. “He told me the hardest thing about startups isn’t figuring out what to do but rather figuring out what not to do. Sometimes you’ll wish you could do everything—develop every product feature, expand to every market. But it’s just not possible.”

Investors are always intrigued by niche ideas that show potential. There is a small likelihood that your company will be the next Apple or Facebook, so think about what those companies are missing and try to fill in the gaps. What communities are underserved by products and services already on the market?

Also consider whether or not your idea is scalable. If it becomes popular, can you grow to meet demand?

7. An Ability to Adapt And, If Necessary, Accept Failure

Almost every successful entrepreneur can tell you a story of their first venture, which either wasn’t as successful as later endeavors or was a total flop. But true entrepreneurs are identifiable by their ability to see holes in the marketplace—and their own companies—and adapt.

Your company might be your baby, but you need to be able to step back and look at it with a critical eye if it’s not working, or not performing as well as you would have hoped.

And if at first you don’t succeed, don’t be afraid to start something new. For example, Tongal was the second entrepreneurial venture launched by DeJulio and his partners.

“We just kind of opened our eyes to what was possible through an investor in that first business, and then, the more we started thinking about it, the more we knew that this was where the real opportunity was,” he says.

“Most entrepreneurs usually fail or have a mild success before they are really successful.” 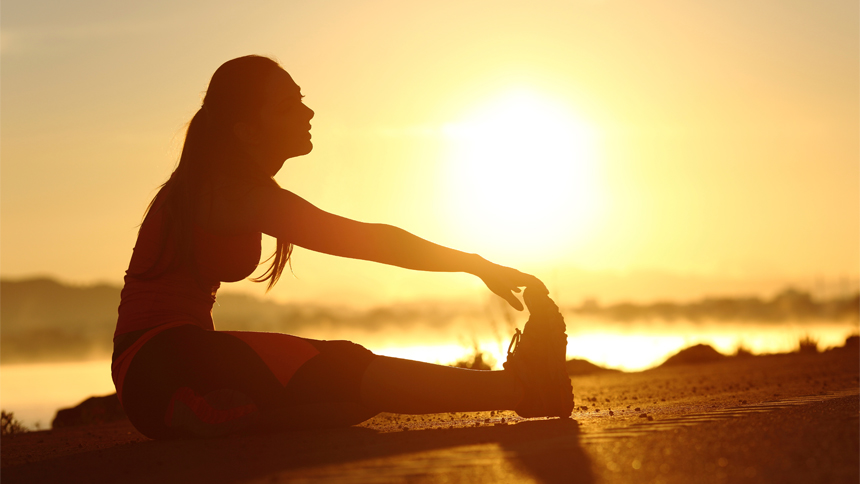 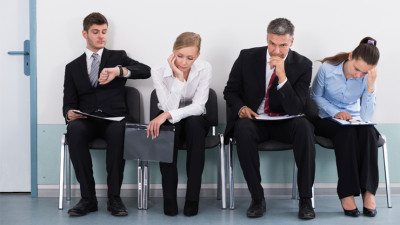 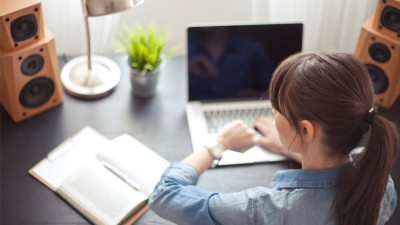 Surprisingly Simple Ways to Get More Done in Less Time