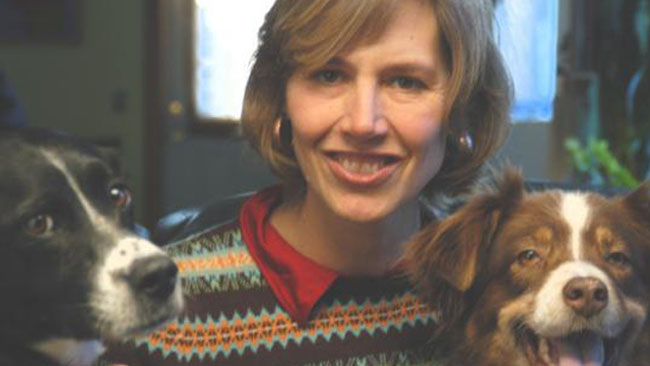 In the spring of 2006, Amy Sutherland was looking for ways to promote her second book, Kicked, Bitten and Scratched.

A regular reader of the feature, Sutherland studied it intently. In two weeks, she wrote a quirky, 1,500-word personal essay about using animal training techniques on her husband, fellow journalist Scott Sutherland.

She submitted it through the Times’ Web site just as her book was hitting store shelves.

Within a week, Modern Love editor Daniel Jones accepted the piece, and the essay ran in the June 25, 2006 paper under the headline “What Shamu Taught Me About a Happy Marriage.”

A Boston resident, Sutherland went out that Sunday morning to pick up a copy of the paper, mostly out of curiosity about how the illustration that accompanies Modern Love would turn out.

“I’m like any other reporter,” says Sutherland. “I’m just happy that, one, I managed to finish the story, and, two, somebody had accepted it.”

But this was about to become a much bigger deal. By the time Sutherland returned with the paper, her husband reported that her piece was No. 1 on the Times‘ most emailed stories list.

An hour later, the BBC was on the phone, wanting to interview her about the provocative topic. And that was just the start. Interview requests poured in from news outlets around the world. Maureen Dowd wrote a column about the column. And then the Today show called.

Sutherland took that groundswell of attention—the essay ended up being the most emailed Times story in all of 2006—and turned it into a deal with Random House, as well as a feature film slated to star Naomi Watts.

I sat down with Sutherland as she explained how she turned a successful column into a book proposal.

How soon after the Modern Love column appeared did you decide to write a book on the topic?

Within the first week, I was getting emails from movie producers and editors. So by that Wednesday my agent, Jane Chelius, said, ‘You better start working on your proposal.'”

But I couldn’t really devote any time to it because I was flat out with all the other interviews I was doing on the column. I had to do the proposal really fast, though, because Viking [which published Sutherland’s first two books] had the right of first refusal.

And we suspected they would turn it down, because my editor had retired. So Jane wanted to get it to Viking as fast as possible so they could have their pass at it and we could get it out to other publishers. And then I got booked on the Today show.

How did that change things?

Jane wanted the proposal in editors’ hands while I was on the Today show, which was scheduled for the first week of August. In the end I had about a month to write the proposal.

I had worked on the proposal for Cookoff for six months, while I was working at the [Portland, Maine] Press Herald. The proposal for Kicked, Bitten & Scratched I did in about two months, but that’s without trying to juggle interviews at the same time.

How did you figure out how to turn that 1,500 word piece into a whole book? Were there bits of the essay that didn’t make it into the book?

Everything from the original essay stayed in the proposal. But I had to convince publishers that there was more to it—that was my main goal. All my energy went into the overview, where I described how I would expand the column.

I basically blocked out the main points I had covered in the column, then detailed ways I could expand them through additional stories, additional samples or to get into a lot more subtlety.

Then I thought of the animal training that I had applied to humans that I hadn’t included in the column, because not all of it applied to my marriage.

I also knew if I was going to write a book on this, I would want to give a little bit of history as to where modern animal training comes from, and give a more big-picture, philosophical take on it.

What ended up happening with Viking?

They made an offer, and then we were allowed to go get another offer and we got a better one. We went back to Viking, and they passed at that point.

So we went with Random House, which had made a preemptive offer. I’d had a phone conversation with an editor there, Stephanie Higgs, and she totally got the column.

I had talked to a couple other editors who wanted to make it a how-to/self-help book, and that’s not what I wanted to write.

Spinning in the background the whole time was the movie deal. Kicked, Bitten and Scratched and Shamu were optioned [by First Look Pictures, with Naomi Watts attached] before the new book was even written.

That didn’t take a lot of time for me personally, but it definitely added pressure.

So did all of the hoopla about the Modern Love piece help sales for Kicked, Bitten and Scratched?

In some ways it helped sell the book. In other ways it kind of eclipsed the book; I ended up doing interviews on the column with just a mention of the book.

That said, I don’t have any complaints.

Tips on turning a successful column into a book proposal:

“Look at what the big ideas are in the column and immediately start seeing how they could be expanded, and then be looking for all the anecdotal material that you could add.”

2. Learn from the publicity you receive

“Use the press interviews to learn what people are naturally interested in, or whether there’s something you need to address or clarify.”

3. Don’t be afraid to stretch

“Left to my own devices, I probably would never have come up with a book that was so personal or essay driven because I like reporting so much,” says Sutherland.

“Even though it was hard for me to change gears, ultimately I think it was a good thing.”

Go Freelance, Hey, How'd You Do That?, Journalism Advice 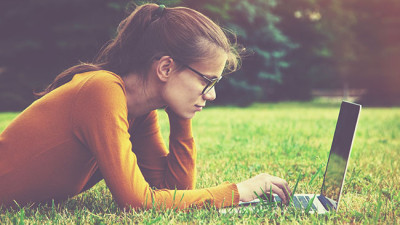 Your Life in 1,000 Words: The Craft of Personal Essays 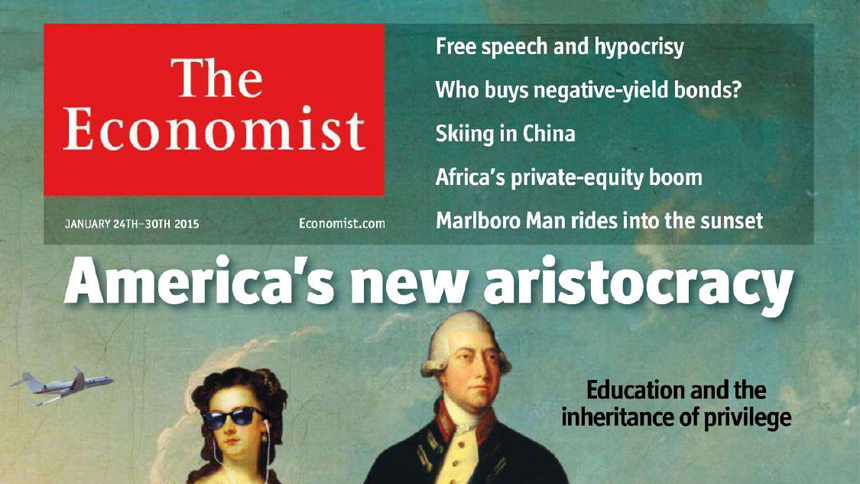 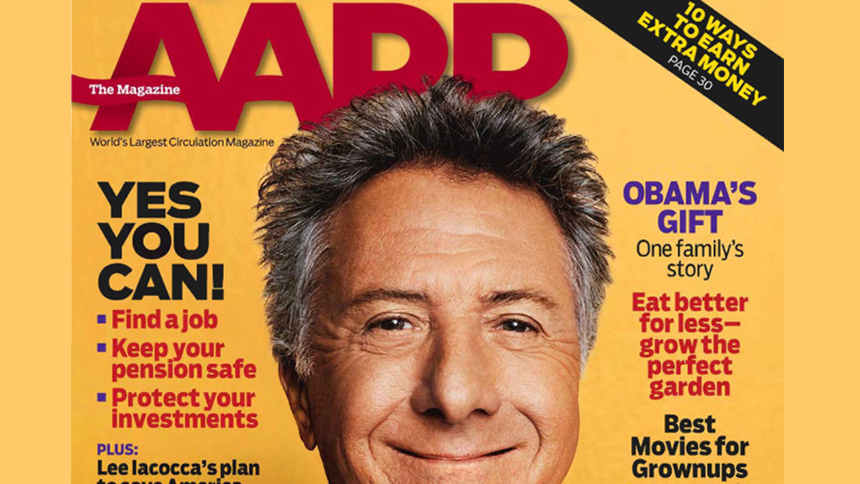 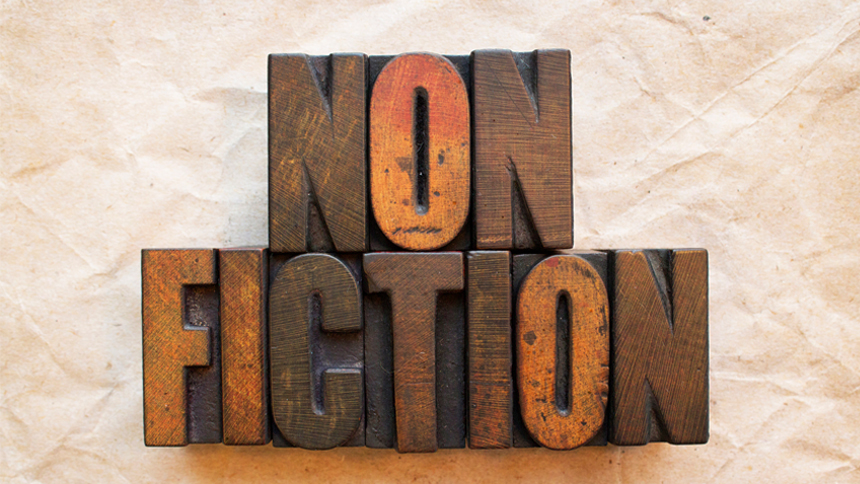