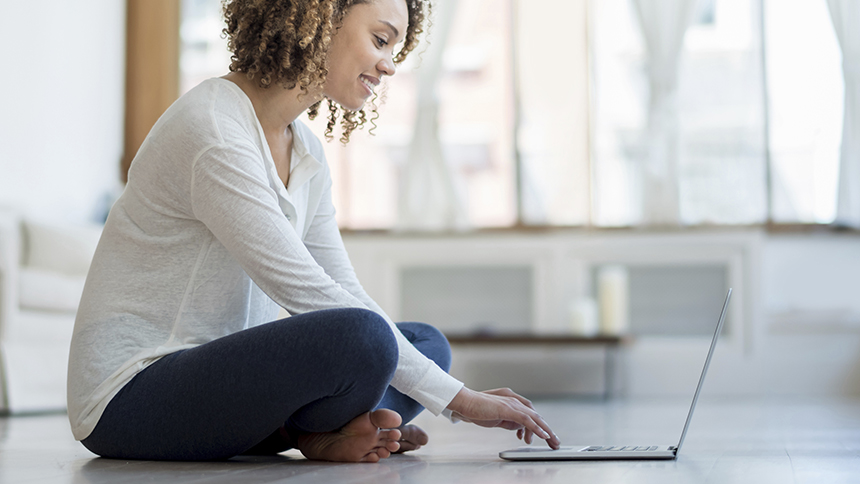 You’ve got a great story. But is it personal essay material, the kind editors might actually pay you money to publish? Editors from top outlets weigh in on what it takes to get your essay out of their inbox and into print. Here are the essential elements:

A static story is a boring story, and that’s the opposite of what editors want to see in your pitch or your final draft. “An essay has to have movement in it,” Owen Thomas, editor of The Christian Science Monitor’s The Home Forum, says. “It has to go somewhere; there has to be a journey of some kind. It cannot be mere nostalgia or mere description.”

If you’re stuck on the plot, try asking yourself what kind of personal change your experience effected for you, advises Jennifer Bleyer, who selects pieces for Psychology Today‘s Two-Minute Memoir section. She wants to see a well-structured transformation, complete with a beginning, a middle and an end.

Our editors are unanimous in this. They want something they haven’t seen before, but also something that gels with the work they’ve already published.

“Most of the submissions I get seem to be from women,” says Bleyer, who seeks out writers with a different point of view—people of color, non-Americans, LGBT writers, elderly writers and men.

The ideal story, though, is something you can’t put a finger on but that comes from a writer’s unique perspective. “I’m always looking for the piece that surprises me, the one I didn’t know to ask for,” says Thomas who is particularly interested in hearing from young adults and writers from different racial backgrounds.

Fresh take on a trend

In your personal essay, a goal should be to present a new take on what everyone’s already talking about.

“I am always excited to publish essays that show an unexplored aspect of a topic that’s been discussed a lot,” says Narratively features editor Lilly O’Donnell, who points to a recent piece by a writer who had worked as a stripper and a topless housecleaner and enjoyed herself while doing it.

“It totally turned the idea of sex-worker-as-victim on its head,” says O’Donnell. “It was a fun, lighthearted read, and added some new depth to the conversation.”

When you’re developing a personal essay idea, everyday occurrences can be a great place to start. Why? Because everyone knows what it feels like to ride in awkward silence in an elevator or to get trapped in conversation with a cashier when all you want to do is grab your bag of Krispy Kreme donuts and book it.

Stories told and points made through universal experiences are engaging, relevant and memorable—everything editors want your piece to be. “Any situation that’s explored with empathy, intelligence, humor and humility can make for a great essay, no matter how small the moment,” says Daniel Jones, editor of The New York Times’ Modern Love column.

Jones points to a story called “Finding Forgiveness in a Ziploc,” by Jane Hamilton. “She mined a moment at a TSA checkpoint, where her husband’s fussing was irritating her, into an essay for Modern Love that explored everything that is awful and wonderful about marriage,” For Jones, that was an easy one to greenlight.

Broader views on the mundane

Any common experience can be an exciting and pivotal moment in a personal essay if the writer does the work of tying it into the bigger picture. “Go ahead and write a detailed scene about mowing your lawn,” says O’Donnell, “if you were mowing your lawn when you realized your marriage was falling apart.”

Editors can easily name topics they’ve seen a zillion times… and aren’t keen to see again unless you’re bringing something new and different to the table. How awful your job was? How awesome your first dog was? It’s been done.

“There are certain experiences that are at once extremely difficult, and even traumatic, and very, very common,” Bleyer says, referring to such life-changing and painful events as a parent’s death or a partner’s infidelity. “It really takes a lot to make an essay about any of these subjects stand out.”

While your essay might be meaningful to you, you have to step into the shoes of the average reader and consider what will make him care about your thousand-word story. “The key question to ask about every idea you have,” says O’Donnell, is ‘So what?’”

Finding the point of a piece—particularly a deeply personal one—is a high-wire act in humanity. “We published a beautiful piece recently by a woman whose husband died, discussing the secret language of inside jokes and references that died with him,” O’Donnell says. “The writer made the piece not just about her and her husband, but about this bigger idea of the language shared by two people who are close, and how that’s just one more thing to miss when a loved one dies.”

With these elements in mind, you’ll be better prepared to pitch your personal essay—and see it shared with a mass audience.

Brittany Taylor is a freelance writer. Find her on the Web at brittanymtaylor.com. 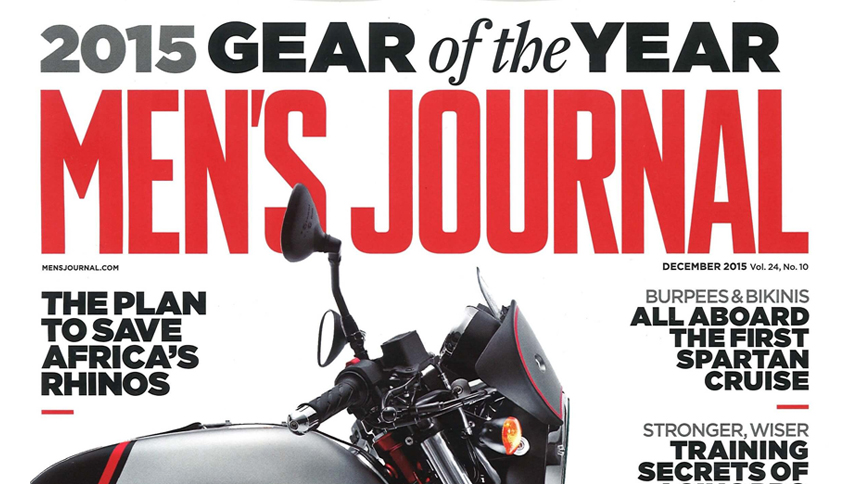 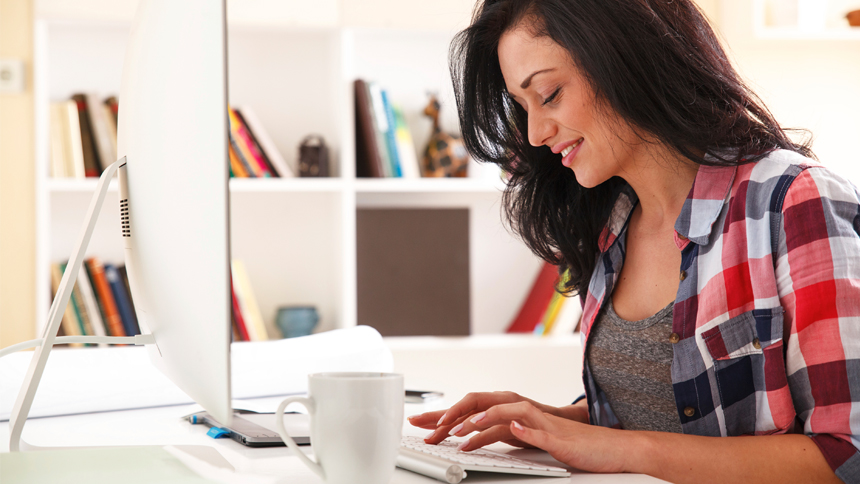 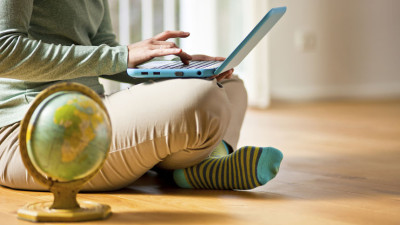 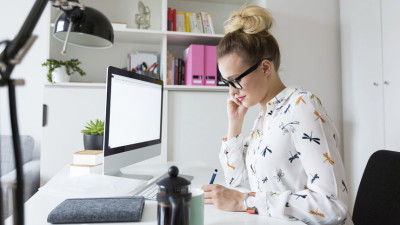