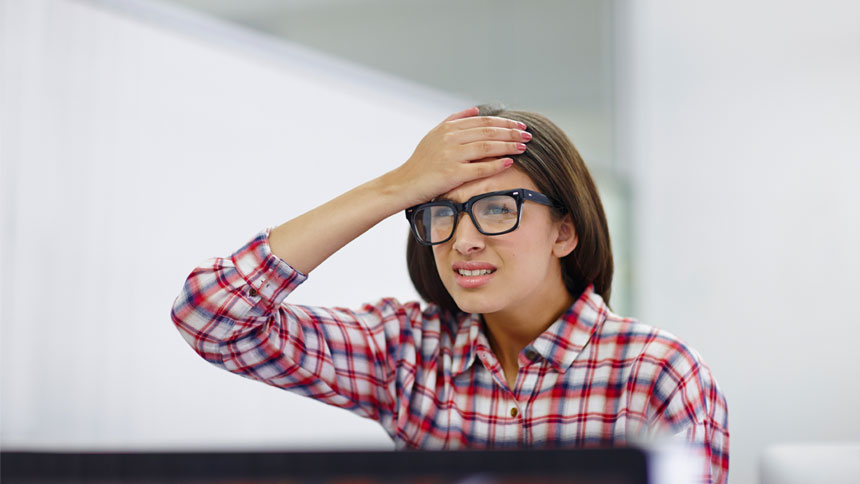 Great news: You’ve just started a new job. Not so great news: Turns out, a few weeks or months in, you realize it’s not the right one for you. You’re wondering: Is it too soon to start looking for a new job?

Are old rules—like the one that says you have to stay in a job for at least a year before your start your job search—getting cast aside as younger workers are switching jobs more frequently than their older colleagues, going after either the bigger paycheck or the next best opportunity?

And even though it seems this could hurt one’s reputation, in a recent report, 86 percent of participants said the risk of damaging their resume wouldn’t outweigh their decision to move on.

But because we believe in having the best of both worlds—finding the best job for you and a maintaining a flawless reputation—we asked Alex Twersky, career expert and Mediabistro’s own resume and cover letter writer, when is it too soon to look for a new job? His short answer: It depends. For a longer answer, read on.

If you’re wondering whether looking for a new job will brand you as a job hopper, and if that’s a bad thing, the answer is tricky. While job hopping can boost your career if you do it right, Twersky says that somebody who routinely spends less than a year on average at a job might be seen as “lacking follow-through and hence might be a risky investment for an employer.”

“So if you bail on jobs soon after you’ve only just begun being productive in the role,” says Twersky, “you may be perceived as someone who eats all the frosting off the cake”—the formal training, or the ramp-up period when you’re learning the ropes, all the time and money the company is investing in you—“in you leaving your employer with a big cleanup job.”

A Question of Timing

So then, how long should you stay before seeking out brighter pastures? To help settle the score, Twersky weighs in, “The rule of thumb for minimum tenure before bailing on a job is one year.” Of course, as Twersky says, if you’re miserable at a job, “you may want to mount a search sooner than your one-year anniversary.”

And if you can stick it out, Twersky says spending two years at your job before making a switch is even better as it shows a base level of commitment and seeing things through.

An important point to remember is, when interviewing for future jobs, you should expect to be asked why you left your last position.

Twersky recommends you have a “compelling and non-confrontational reason for leaving,” such as following your interests, changing sector focus or relocating.

If you haven’t left your job yet and you’re working on a defined project, it can be better to stay and complete it, so you can clearly define your contributions and measurable outcomes.

“Then, when asked why you are leaving your previous role,” says Twersky, “you can point to the arc of completion and positive outcome associated with your main charge, and proudly say you’re ready for the next challenge.”

Ready to look for your next job? Check out our job board.