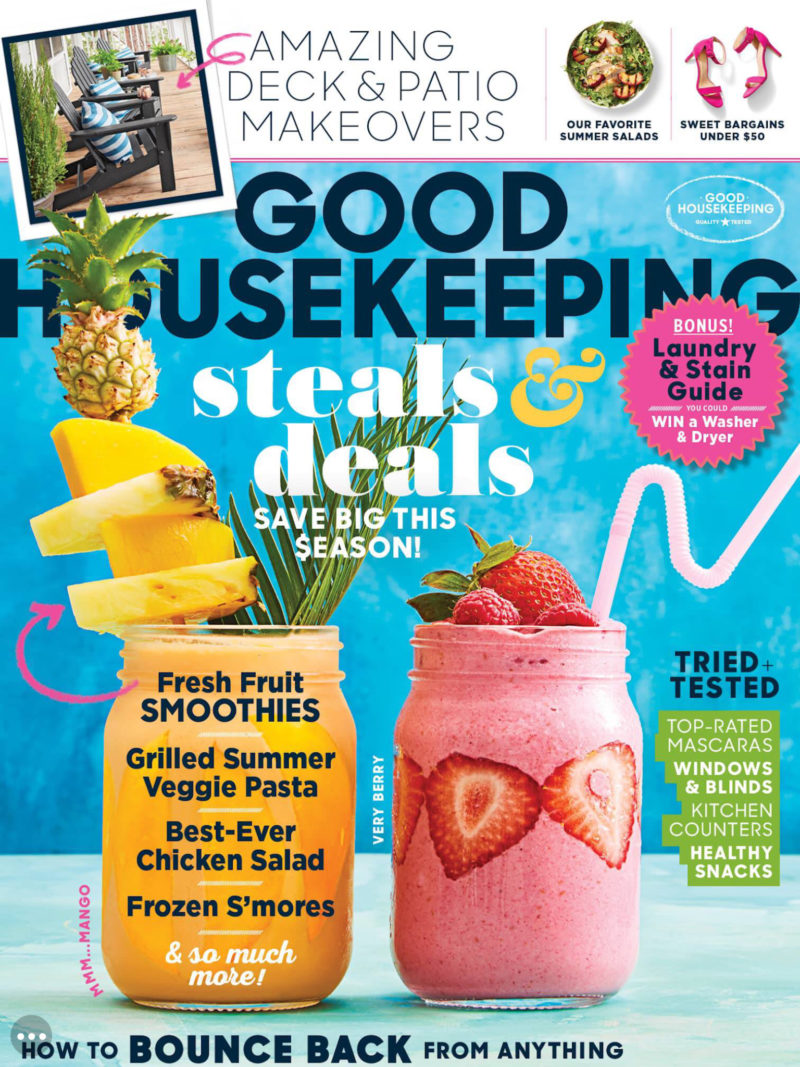 Background: At over 130 years old, Good Housekeeping is an American institution. Readers are modern, vivacious and appreciate content that touches issues both big and seemingly small.

Good Housekeeping’s footprint—including the monthly magazine, GoodHouskeeping.com and international editions—is among one of the largest multi-platform brands in the world, connecting with over 40 million women each month.

Despite its traditional-sounding title, Good Housekeeping readers are women of all ages who are interested in all sorts of subjects. “We have readers who are in their late twenties and readers who are into their sixties,” says editor-at-large, Carla Levy. “But when you are looking at the bulk of our readership, the sweet spot for us is more akin to early-thirties into late-forties. We really aim to produce material that can cause interest across those age groups as much as possible, but we try to be general interest irrespective of age.”

To achieve that, editors create a mix of content that includes nutrition, fitness, home, beauty, style, celebrities, careers and/or topical issues, much of it ripe for freelancers.

Levy says that the most promising section for freelancers is the magazine’s new Discover section. Levy explains that Discover is a mixture of real life and health content. “For Discover, I’m looking for heroes, first-person/as-told-to stories, lifestyle trends and awesome women who have cool, inspirational careers.” A recent example of an essay that ran in the section is Kim Brooks’ The Mistake I’m Not Sure I Made, about what happened when the author ran into a store and left her young son in a car for a few minutes.

“I am very much on the hunt for dramatic real life stories,” Levy says. “But this is not the [section] for a meditative essay. I’m looking more for an action essay. Someone to tell me a story about something that happened to them that was transformative.”

Levy sites Amy Paturel’s essay, The Neighbor I Barely Knew Saved My Son’s Life as a good example of a freelance writer whose words hit a nerve with readers.

Personal essays run between 1,000-1,200 words. Ideas for essays that come from established authors can be pitched. New writers are welcome to submit pieces on spec for consideration.

Feature stories are also open to freelancers.  “I’m definitely looking for new writers and fresh feature ideas,” Levy says. She explains that she likes both traditional true-life dramas (like this one) and features that merge drama and some reporting, such as Peg Rosen’s I Was Afraid of Dying—But I Had to Save Them about a woman who was terrified of the water and saved a couple who were drowning in a riptide as two good examples of what she is looking for from freelancers.

Feature stories about topical issues, such as migrant workers aren’t off limits. “We can hit on political issues,” Levy explains. “But we are just doing it in more of a community, life space way.”

Features usually range between 1,500 to 2,000 words and include sidebars with resources.

Another potential area for freelancers to break in is the celebrity coverage of the magazine. But Levy warns that celebrity coverage is secured in-house, and then may be assigned out. Journos with considerable experience writing celebrity profiles are encouraged to email Levy with clips and a brief bio.

What not to pitch:

The biggest mistake aspiring GH contributors can make? Sending in generic ideas not tailored to Good Housekeeping’s audience. “I’ll get pitched profiles of men all of the time,” Levy says. “The guys sound great, but our readers want to read about women. They want to be inspired by women.” A good pitch should make editors envision the piece on the page, but don’t send an entire article before contacting an editor. “I’ll get fully completed and researched articles that are not an angle we would have ever taken and not the research we would be looking for,” Levy says. “I’d rather see a really well thought out pitch and then talk to the writer about it.”

Percentage freelance-written content: It’s a mix. “All of the bigger features I do are freelanced out,” Levy says. Most food, nutrition, beauty, fashion and home content is handled in-house.

Percentage freelance pitches accepted: 10-15%. Levy adds that, “regular contributors have a higher success rate because they know what I’m looking for.”

Recent freelance stories pitched and published: In addition to the examples cited above, check out Jonathan’s Small’s pitched piece A Drunk Driver Destroyed Jennifer Tracy’s Family. Now, She Wants to Save Him.

Pay rate: Competitive. Up to $2 a word

Go Freelance, How to Pitch 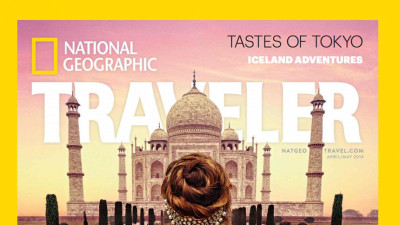 How to Pitch: National Geographic Traveler 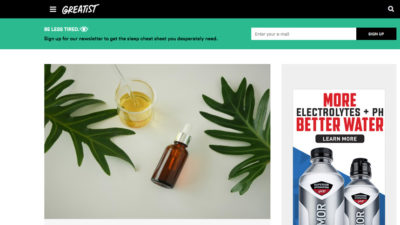 How to Pitch: Greatist

How to Pitch: Eater New York 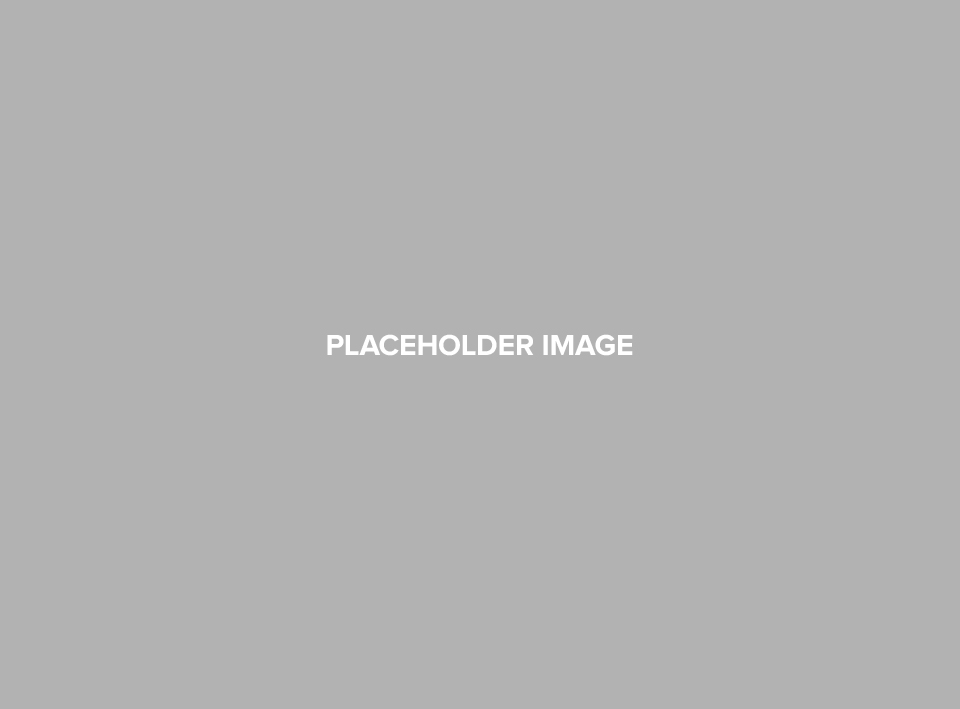 How to Pitch: Hunker