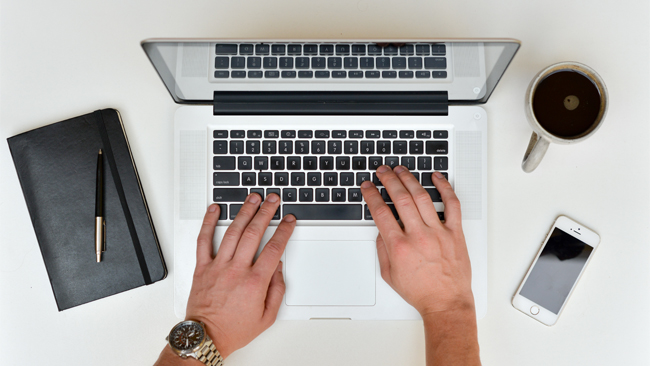 Think about all the assignments you had last year. Were there enough juicy, well paying articles to allow you to jet to the Bahamas, or did your pitiful word counts barely keep you from trolling Craigslist for a new 9-to-5?

No matter what stage your writing career is in, the difference between the former and the latter hinges on one thing and one thing only: a can’t-say-no-to-this pitch. And, while a “hey, let me write about xyz” sent through Google Chat might work on an editor you’ve known for years, such laziness (sorry, but that’s what it is) isn’t going to bring in any new business. 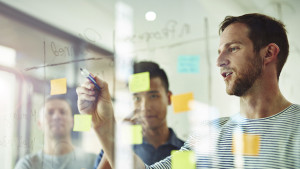 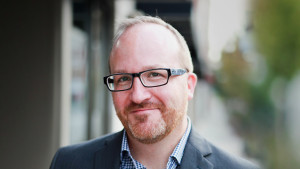 Luckily, with just a few tweaks, you can give your queries the additional one-two punch that will get editors salivating – and assigning – for years to come.

Linda Formichelli, a freelance writer and editor of the Renegade Writer blog says it’s imperative to make your first paragraph more than stellar. She believes that many writers have wonderful ideas, but they don’t articulate them well in their opening paragraph, which dissuades an editor from assigning the piece.

“Don’t bury your lede. Don’t do a lot of throat clearing,” she explains. “Just get right into it, because you only have a few seconds.”

Editors want to grab the attention of their readers, so you have to do the same to them with your query, she added. If you need inspiration, try opening with a really surprising statistic, a good quote or an interesting personal anecdote, which can grab the editor and encourage her to dole out the assignment – today.

“It’s very rare that a writer’s great idea alone will sell their pitch. Remember, editors and other writers read the same press releases, spot the same trends and recycle the same topics,” warns Dawn Papandrea, managing editor at The CollegeBound Network, which was formerly a print publication.

“What will set a query apart is when a writer figures out how to package a story idea in an interesting way.”

Whether that means choosing a certain side of a story or including a service-oriented sidebar, those are details that can separate your query from thousands others like it.

Abigail Lewis, editor at Whole Life Times, agrees that having a strong hook is key. “We [editors] can definitely brainstorm further, but give us a sense of how you want to approach the subject, and types of experts you might like to include.”

That brings us to the next tip…

Formichelli says a huge roadblock to landing an assignment is not doing your homework. So, interview a few key subjects in advance or simply list who you would like to feature in the article to show the editor that you have some direction and aren’t pitching a topic blind. (Bonus points for suggesting a companion sidebar or charticle based on your findings.)

“If she’s [the editor] going to take a chance on a writer, especially one she doesn’t know, she wants to know ‘What’s going to be in this article?’ She doesn’t want to have some writer tease her and say ‘Oh yeah, I have five great tips,’ and not know what the tips are and just hope that once she hires the writer, they’re going to be good,” Formichelli says. “That’s not going to happen.”

“Beef up a pitch with some specific, targeted details and examples,” suggests Zachary Petit, managing editor at Writer’s Digest. “It’s easy to overlook a brilliant idea if it’s a one-liner in a slush pile loaded with other queries. Make yours stand out.”

Many writers are on the fence about how much research to do. After all, isn’t interviewing sources and partially writing the article in advance a lot of work to do without the guarantee of it getting published?

Formichelli, who writes regularly for consumer and women’s magazines, is careful to say that while trade magazines typically assign pieces with less detail, the big ones want as much as they can get their hands on.

“For the magazines that I write for, they’ve actually told me that they want the longer queries; they want to see the research. They want the quotes.”

Sending a quick query can be a waste of time if you know the type of magazine you are targeting wants a longer pitch. Formichelli says she usually writes most of an article ahead of time and pointed to one key benefit of the strategy: saving time. “If you do the research and then get the assignment, it’s already written,” she says.

Freelance writer Carol Tice adds that if you don’t have a lot of experience or clips in your portfolio, you’ll typically need to flesh out your query with more reporting.

“You’ve got to just totally prove to them that you can do it inside the query, because you don’t have the other [clips],” Tice says. “The less experience you have, the more you have to almost deliver the whole article in the query.”

“People resist doing that ’cause they think, ‘Oh that’s so much work,’ but that’s the only way you’re going to get it.”

5. Create a sense of urgency.

Tice says that writers need to specify in their query why the article needs to be written right now. If you don’t, you risk seeing your idea tabled indefinitely.

“Then it goes into a pile that editors have of, ‘I find this interesting but it’s not an emergency, but I’d do it,’ and then it never gets done,” she explains. “Really, only the urgent stuff gets done.”

Do some research on the topic to tie it into a timeline, she says. Reference a new study or note an upcoming related event to show why it is critical to publish ASAP. “You’ve got to give them that, ‘Why now?'” she says.

Tice points to a feature she recently sold to a prominent business publication about how to protect your business during a divorce. “I just made the case that, you know, with the down economy, the divorce rate’s probably up… there’s a lot of relationship stress out there right now… a lot of financial stress, and this is probably a great time to be thinking about that, and you know, they bought that,” she says.

Formichelli believes it is vital to show an editor you are qualified to write for them, either through a strong pitch or by mentioning your background.

“I think it’s good to include credentials just to assure the editor that you know what you’re doing. You either have experience on the topic or you’re an experienced writer,” she says.

Just keep it to a few sentences, urges Tice. “The more you blabber about yourself, the more suspicious the editor’s going to be that you don’t understand how this works,” she says.

7. Step away from the computer.

As writers, we’re sometimes too focused on our work. We fall so in love with an idea that we may not be able to see it clearly enough to really articulate and sell it.

“Sometimes you’re too close to it,” says Formichelli, who suggests sharing pitches with a friend or writing group for feedback before hitting ‘send.’

Go back through the aforementioned steps and make sure your angle, lede and research are as strong as possible. If the pitch still isn’t gelling, give it a few days so you can revisit it later with a fresh perspective—namely, the editor’s.