Recession: a word most American workers don’t like to hear. However, the topic of a recession has been covered in recent months, leaving many confused about the state of the U.S. economy. Many C.E.O.s and corporate leaders have taken note of this recently—and 98% of them are preparing for a recession in the next 12 to 18 months. At the same time, the U.S. economy gained 261,000 jobs in October which Jane Oates, president of WorkingNation called an ‘’even keel.”

As companies and employees grow wary of a recession, here’s what freelancers need to know about what it could mean for them.

A recession may create more opportunities for freelancers

Although the word “recession” usually triggers a state of panic, it’s not always an entirely bad thing for freelancers. In fact, it’s common that a recession can create more jobs for freelancers. As full-time positions are cut at companies, the work that full-time employees were doing may end up in the hands of freelancers and those in contract roles.

According to a recent survey in Fiverr, 85% of business owners say they plan to freeze hiring because of rising operating costs, inflation, and a potential recession, and 43% say they plan to hire freelancers. So while the work may be less stable due to the current status of companies, there will be more of it.

While more opportunities may open for freelancers, rates may be harder to negotiate due to companies cutting their overall spending. To prevent an overall loss of income, freelancers can still make sure they’re negotiating a fair rate, diversifying income sources, and taking deposits for larger projects.

A recession may start a freelance revolution

We’re in a historic time right now, and not only because the COVID-19 pandemic changed the working world forever, but also because a looming recession has a chance of speeding up a freelance revolution—meaning more full-time workers could choose to be freelancers in the face of layoffs or job instability.

“The more the organization, or the more the ecosystem for working independently is embraced, the more the freelancers will evolve,” said Omayma Rashwan, co-founder of tod-Z, a talent on-demand marketplace.

While the next several months feel uncertain, it’s important to note that a changing economy comes with a perk that one may not have previously considered: more opportunities. If you haven’t thought about freelancing yet, now could be the time to start working for yourself. 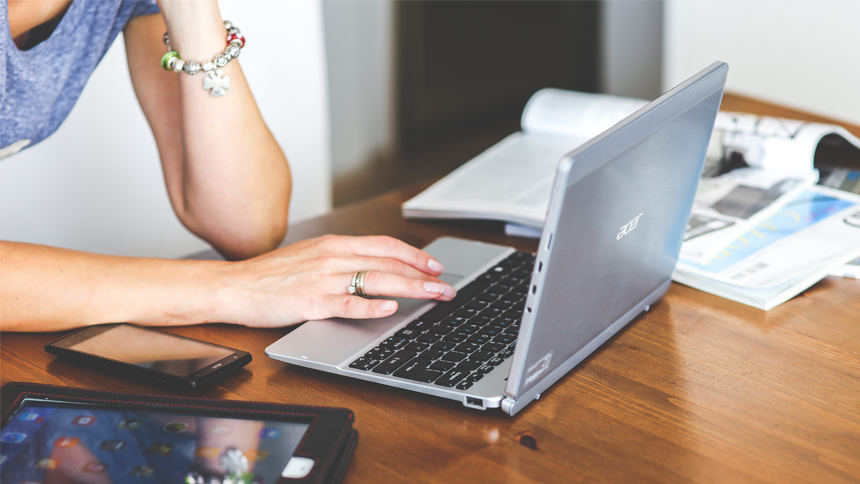 How to Keep Track of Your Freelance Work 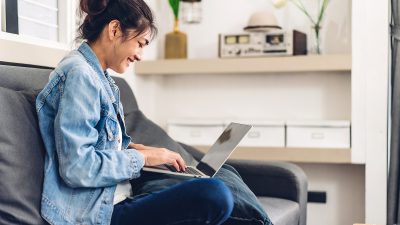 Best Tools to Utilize as a Freelancer 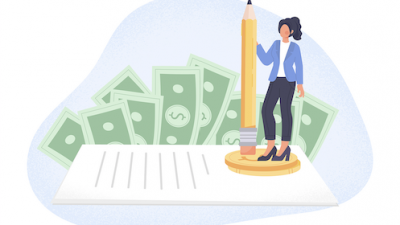 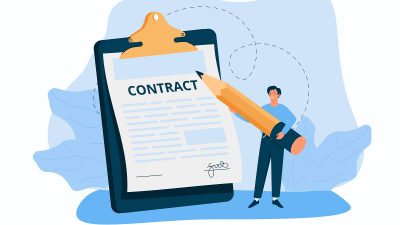 What to Know About IP Law, Contracts, and NDAs as a Freelancer