Have you recently been thinking about a new, more creative role? If so, we’ve rounded up a list of top trending creative jobs, including their average salaries, top paying states and industries, as well as the industries with the highest employment levels for the roles.

An art director is one of the more popular creative jobs. A person in this role sets the creative direction of a project, using visuals and other artistic elements to bring concepts to life for companies.

A technical writer is in charge of writing a company’s documents—spanning a wide range of documents such as user manuals, procedure guides, journal articles, and more.

A content strategist plans, writes, and edits content while also ensuring it is clear, compelling, and properly distributed across web, mobile, and social platforms.

A UX designer creates the full experience that users have on a website, app, or device.

A graphic designer is responsible for creating a company’s visuals.

A marketing manager is responsible for developing and executing strategies to promote brands, products, and services.

A video editor uses footage, sound, and graphics to tell a story.

A producer is a person who oversees a creative project from beginning to end.

A photographer can be hired to take photographs of a wide variety of things, including personal, commercial, educational, and technical purposes.

(Statistics for these creative jobs are provided by the BLS) 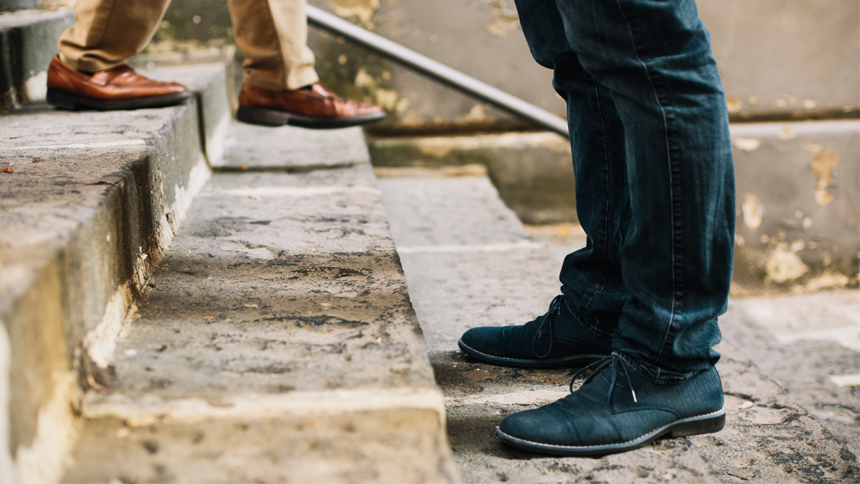 Switch Careers Without Starting at the Bottom 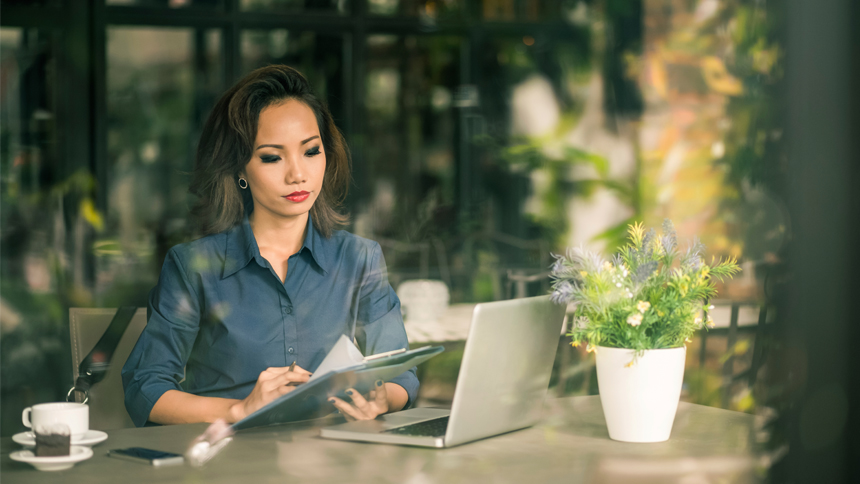 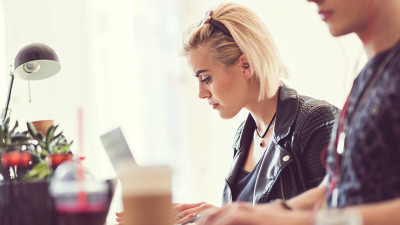 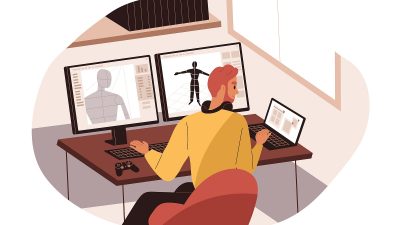