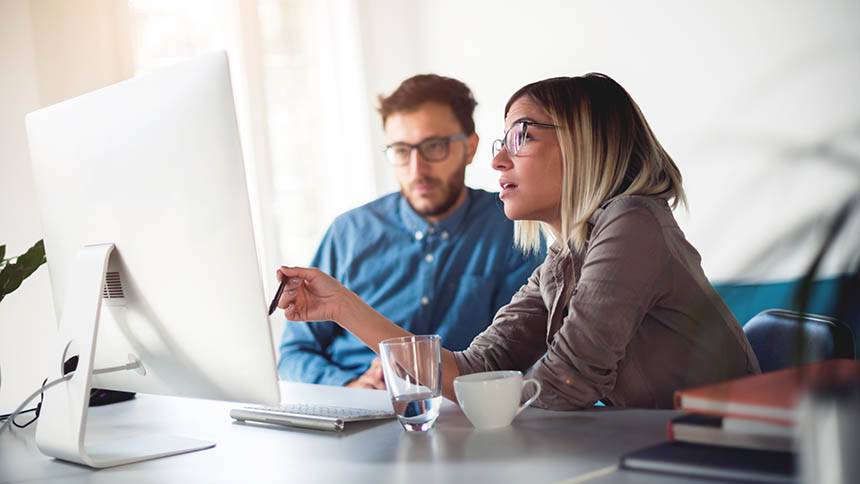 We hear you’re thinking about applying for that media relations director position you saw online. Awesome! Check out what a couple of media relations professionals have to say about the job and then go for it.

What exactly does a media relations director do?

A media relations director manages the flow of communication between a company, or client, and the media. The director builds and fosters relationships with key stakeholders across traditional and online media channels; establishes and implements strategic communications plans; and develops, writes and/or approves messaging for press releases and pitches, talking points, social media accounts, speeches, media statements, op-eds, letters to the editor, etc. 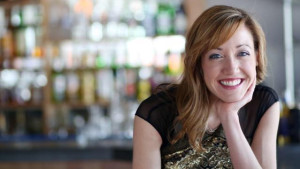 “Your goal is to raise awareness about your company’s brand and message top influencers,” says Diana Adair, as director of communications at retail e-commerce site Zazzle. Adair works closely with consumer magazines, such as O, The Oprah Magazine, and television shows, such as The Talk, to secure trend-based pieces about Zazzle’s products.

What skills does a media relations director need?

“First and foremost, a media relations director has to be an effective communicator because [his] entire job revolves around sharing information about [his] organization with media outlets and, through them, the public,” says Anthony Popiel, who helps handle media relations as part of his senior account executive role at Brandware Public Relations. Storytelling and creative writing skills are a must.

People in this position should also be social and amicable, he says, but not pushovers. “The best media relations directors [are] steadfast to ensure the right information is correctly communicated in a timely manner,” he offers.

Absolutely! You’ll be using software such as Cision and Meltwater to target media outlets, track press coverage and facilitate analytics and reporting. Understanding content marketing and how to use social media—beyond posting a perfectly angled selfie—will also serve you well.

Who is a media relations director’s supervisor?

Usually a VP of marketing or communications. Direct reports might include media relations managers and specialists.

Are there any jobs similar to this one?

PR directors and managers have responsibilities that cross over into a media relations director’s territory, says Popiel.

What else do I need to know?

Your relationship with the media is your most valuable asset, says Adair, so respect and protect it. She also advises familiarizing yourself with business and consumer media: “The most successful communication execs are able to pitch The Today Show on a fun, light segment and handle The Wall Street Journal on a tricky or financial issue.” And keep a level head, especially when managing a crisis. Remember, one thoughtless tweet can turn into a full-on disaster, she cautions.

How can I become a media relations director?

Most companies want someone with a degree in communications or PR, but don’t count yourself out if you don’t have one. Your experience and relationships are far more important, says Popiel, so scroll through your contact list and start reconnecting.