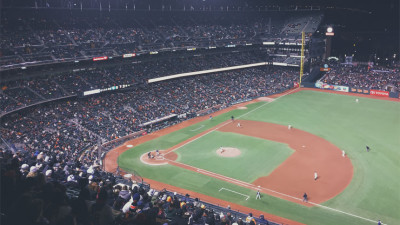 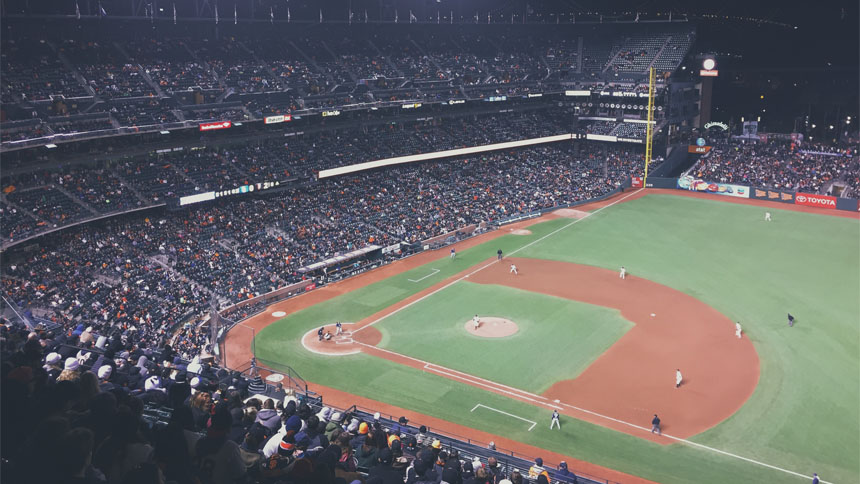 Radio and TV play-by-play and color announcers may be the best-known personalities in the sports broadcasting business — but only as a public address announcer can you earn a nickname like the “Voice of God.” (That, of course, refers to Yankees P.A. legend Bob Sheppard, who retired last fall.) Those who hold P.A. gigs say they’re among the best jobs in sports, with all of the kinetic energy of stadium crowds and none of the wearing travel demands.

Announcers come to these posts from a broad range of backgrounds and day jobs, but they all have two things in common: Strong voices, and a driving passion for sports.

Virtually all P.A. announcers work on a part-time basis. But the details of the position, including the workload and pay grade, vary drastically depending on the size of the market and on the sport. At most stadiums, announcers must arrive several hours before a game to read through scripts that can include pages of pre-game acknowledgements, as well as learn the pronunciations of names and meet with their supervisors in the team’s marketing department.

However, a few hours of preparation can sometimes turn into a few days, as in the case of Dallas Cowboys announcer Jody Dean. “It’s a hell of a lot harder than I thought,” says Dean, a local radio personality who started with the Cowboys just last fall, “because the game has evolved so much that it’s a multimedia presentation. We have at least one, sometimes two, rehearsals of three to four hours each, and then I get there three hours in advance to make sure that I know any changes in the lineup. So a three- or four-hour football game becomes a 20-hour weekly project. … It’s like putting on a live TV show, live radio show, theatrical performance, concert and sporting event all at the same time. It’s nuts.”

The amount of support announcers have during games also varies: Dean has a spotter and a production assistant on hand at all times, whereas when Baker first started with the Phillies, he was doing double-duty by updating the scoreboard, as well.

Still, once the game starts, the responsibilities are fairly straightforward: announcing the outcome of each play in football, noting goals and penalties in hockey, and reporting at-bats and lineup changes in baseball.

But when it comes to basketball, announcers are sometimes expected to be unofficial cheerleaders. Speller, for one, sees pumping up the crowd as a key part of his assignment. “You’re informing the crowd of what’s going on, but you want to keep the crowd engaged at all times,” he says. So, he tries to come up with creative nicknames or vocal flourishes for each player to test out crowd-pleasing ways of announcing plays, and to elicit responses from the fans.

How to Break In

As with most jobs, there are two ways to land an in-stadium announcing gig: Work hard and network harder — or be incredibly lucky. While there are Cinderella stories of fans that scored jobs in open auditions based on sheer talent and passion, more often teams rely on word of mouth, networking or calling in a few known candidates to audition for a P.A. role.

To improve your odds, making your voice known in the local sports market is crucial. Mike McCartney, the stadium announcer for the Kansas City Royals, made his way by proving himself as a sports broadcaster on the Royals’ radio network. By word of mouth, he learned of P.A. auditions, landed a back-up announcing job and eventually became the team’s announcer. That, in turn, led to a second announcing job, for the University of Missouri-Kansas City basketball teams.

“To be successful,” says McCartney, “you need to be a fan first.” Therefore, you’re far more likely to succeed as a local. That’s even truer among baseball farm team announcing jobs in far-flung locations. There, being a devoted local fan could land you the gig, he says, “but I wouldn’t necessarily expect to move up the ranks to the big league club.”

Another way to improve your networking opportunities is to get involved with the team in some other capacity. Philadelphia’s Baker landed his Phillies job by networking through his sports broadcasting connections. But since he also had his eye on the Eagles P.A. gig, he began working on the sidelines as a spotter and statistician for visiting TV crews. Once he had gotten to know the marketing staff, he let them know that he wanted to be considered if the P.A. job became vacant — and he was.

Denver’s Speller got his start the other way. Although he was doing voiceover work, he had no sports contacts, so getting the Nuggets job “was like a miracle,” he says. He came across a call for audition tapes on the Nuggets’ Web site, went into a sound studio and put together his sample introduction of the team’s starting five, mixed with music. The team liked it enough to bring him in for an audition, and eventually hired him.

However you get your foot in the door, being practiced is key. Announcers recommend starting with low-paying or unpaid announcing jobs at college, high school or even Little League. Getting used to the rhythm of a sport and the anxiety of public speaking is important practice. Yankees announcer Paul Olden started out as a teenager announcing everything from cafeteria lunch specials to University of Southern California baseball. Whatever the venue, says Baker, you’re building a local reputation, so “treat every job like it’s an audition.”

Above all, says Olden, don’t forget the cardinal rule of P.A. work: “Never mispronounce a name.”

A stadium announcing job may not open doors the way a highly visible TV position could. But P.A. positions have led announcers to a broad array of other stadium gigs, from the World Cup to the Super Bowl, stadium concerts, racetrack announcing, college sports broadcasting and more. And for those with voiceover businesses, it boosts their visibility and credibility, As McCartney says, “It doesn’t hurt if I’m auditioning for a job, and the guy [doing the hiring] is a big Royals fan.”

For Baker, the Phillies post led to local TV and radio play-by-play jobs for college basketball, backup announcing for the 76ers and Flyers, and his current full-time job overseeing college broadcasting. And at the very least, most P.A. announcers do find opportunities to work additional events, ranging from fan fantasy camps to fundraisers on behalf of the team.

Beyond the obvious — rain delays and the possibility of watching a losing team self-destruct — there are a few drawbacks to the life of a P.A. announcer. Chief among them is the pay, which is variable, and the benefits, which are usually limited to getting the best seat in the house at every game.

“It’s the best part-time job in the world,” as Baker puts it. The Yankees’ Olden negotiated a full-time salary by adding speaking engagements, photography work and other responsibilities to his position — but, remember, he’s working for the wealthiest team in baseball. Most other announcers have little choice but to hang onto their day jobs.

In general, McCartney estimates that pay ranges from $150 to $250 per professional sporting events, and $30 to $100 for college-level games — but it could be more or less, depending on the size of the market. (Most other announcers declined to discuss compensation.)

As for Dean, he takes home $500 from each Cowboys football extravaganza. “You don’t do it for the money,” he explains. “I do it because I’m one of 30-something people who get to do this. And because if the Cowboys win a Super Bowl, everybody from the janitor to the public-address announcer gets a ring.”

Be Inspired, Career Transition, Get a Media Job 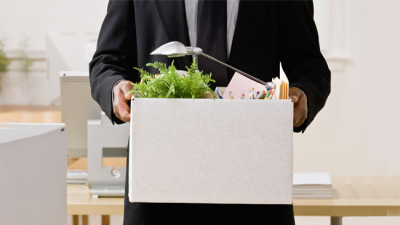 7 Rules for Leaving Your Job Without Burning Any Bridges 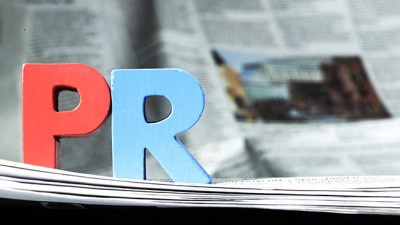 What Journalists Should Know Before Switching to PR 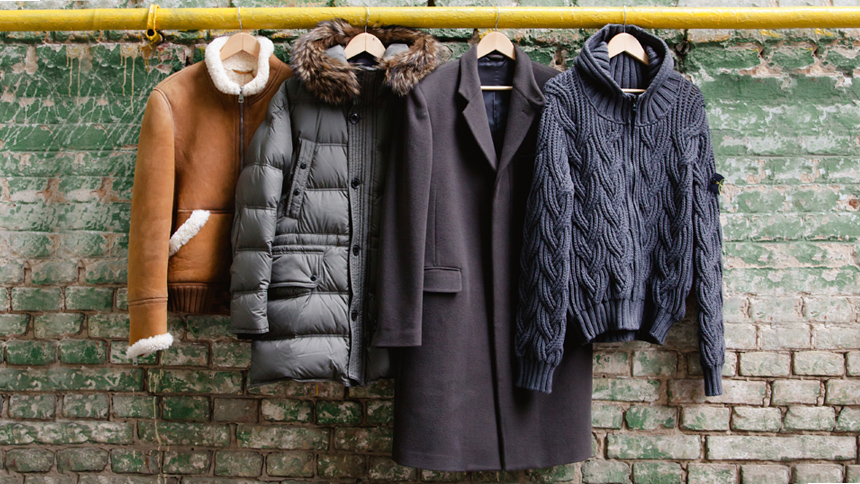