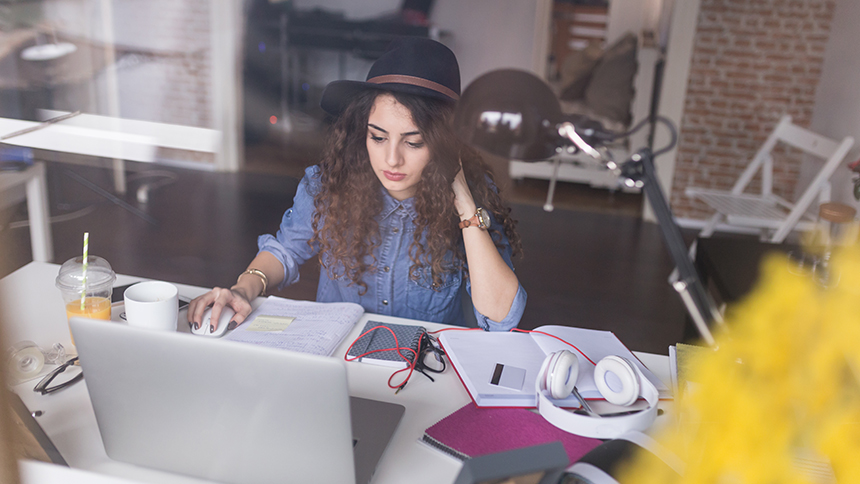 The hardest part of being a writer, marketer or any other content creator is coming up with ideas.

Fortunately, you don’t have to go back to the drawing board every time you need a new topic to write about. You can squeeze lots and lots of content out of a single idea, if you know where to look.

Before we go any further, think about an idea you have or a great piece you’ve already written. It should be something you’re excited to work on and passionate about. Keep that idea in mind as we walk through different ways to transform one idea into many—and get more value out of your work.

Do you have your idea in mind? Great!

Think of what format you’d like it to be. Is it a print article, a blog post or something else?

Envision that same idea across different content types. Picture how it would look as an infographic, a video, a how-to guide or even a comic book.

As prolific writer and writing teacher Sue Shapiro said in an interview with The Rumpus:
“Most writers I know have to switch genres to stay in the game. I certainly did. Early on, I couldn’t pay my bills with poetry, especially since I’d spend years on one poem. Then a woman’s magazine editor paid me several thousand dollars for a first-person essay on the same topic that took a week.”

Here’s a list of different content types to spark your imagination. See if you can write a sentence or two describing how your idea could work in each of these formats:

You’ve just opened yourself up to innumerable possibilities.

Okay. Go back to your original idea.

What’s the point of view?

For example, let’s say your idea is “9 Reasons You Should Quit Your Job.” Your POV is that quitting your job is a positive thing.

You may or may not agree with the angle, but it certainly opens up different possibilities and avenues for you to explore.

Here are some other POVs to think about. Each POV can help you talk about the same topic in different ways.

What other POVs can you think of for your idea?

3. Change the audience or outlet

Now it’s time to think about who is going to read your piece. You might have a specific audience in mind, or a particular channel where this idea could fit. Focus on that first.

Now, focus on an audience that’s on the opposite end of the spectrum. 180 degrees away from the audience you originally envisioned.

How does that affect your idea? Can you see it becoming two completely different concepts based on what audience you’re writing for?

For example, let’s say you want to write an essay about your marriage. You intend to submit it to the Modern Love column at The New York Times. It has a specific audience, one that expects sophisticated, well-written musings on the nature of today’s relationships.

What if you took this same idea to a different audience? Say, Buzzfeed? Your sophisticated musings might transform into a list of animated GIFs, or a lengthy confessional essay, or you might even draw a comparison between your marriage and Disney princesses, Spice Girls lyrics or adorable puppies.

Your great idea + a totally different audience = a brand new idea for you to run with.

If your idea is big enough, you can serialize it—turning it into an ongoing content series with multiple segments all speaking to the same topic.

Here’s an example. Let’s say you wrote a blog post about the worst birthday you ever had. You can expand that one post into:

Can you envision your idea as a series? What would it look like?

Remember: one good idea is enough.

When you’re stuck, don’t waste time trying to pull new ideas out of thin air. Don’t grasp around for something random that you can pitch or publish just for the heck of it. 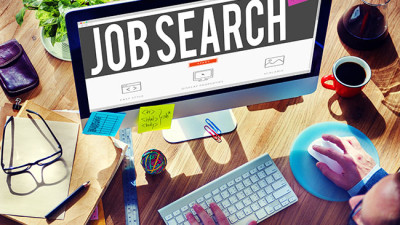 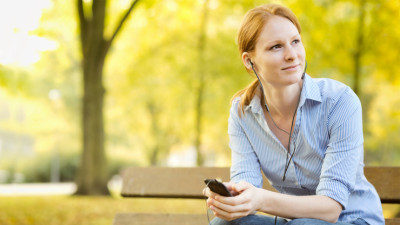 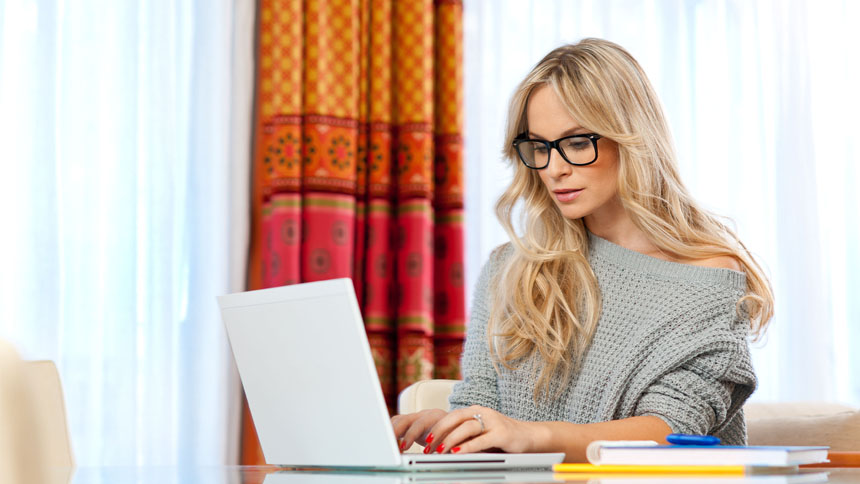 5 Ways to Get Yourself to Think Outside of the Box