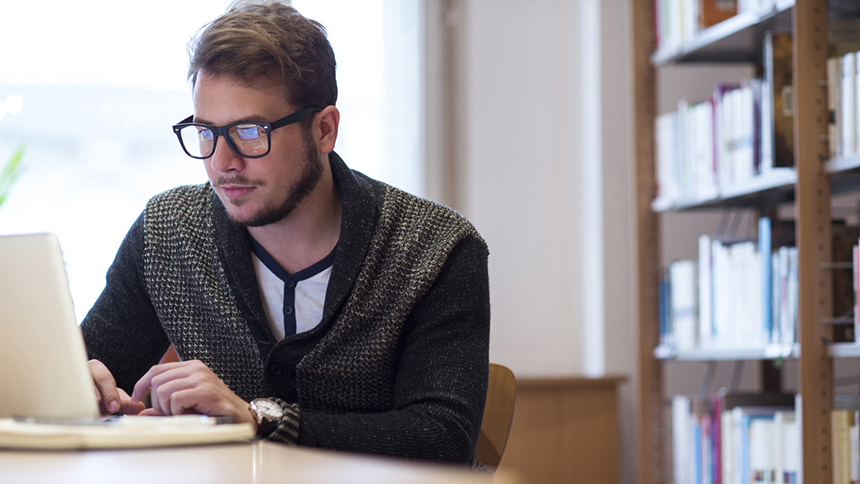 Editors want a lot of things from writers, but there’s one thing they never want: factual errors. When an editor sees one mistake, she naturally assumes more will follow. For a freelance writer, that’s clearly bad news.

“These days I have such a small pocket of money for freelancers that I don’t want to waste a cent of it on someone who might not deliver something I can trust,” says Susy Schultz, president of Public Narrative, a journalism training organization in Chicago. “I know this is also the case with many of the other media outlets we work with.”

So how can you fact-check yourself? Just put a little distance between yourself and your work, and you can catch errors before anyone else does.

Dear… How do you spell the editor’s name? “If they didn’t bother to look up how to spell my name, they’re probably not going to be the writer I want work from,” says Schultz, whose first name—Susy—is easily misspelled by anyone who doesn’t take the time to check.

Double check everything else in your pitch letter, too, paying special attention to proper names, titles and any other facts a knowledgeable editor can easily spot. “When you’re looking at a pitch letter, if there are red flags—the zip code is wrong, anything that you can immediately tell is wrong—it’s the triage factor,” Schultz says. “There’s no room to say, ‘OK, I’m going to give you a chance.’ That’s the harshness of the landscape right now.”

Maybe you went into writing because you’re good with words but not with numbers. But good writers have to get the math right in their stories, too. If you mix up your millions and your billions, if you don’t know a median from an average, or if fractions and percentages confuse you, you won’t be able to craft error-free copy.

You don’t need to be a mathematician. You just need to learn a few basics. “It’s fairly prevalent these days to see writers grabbing dubious statistics because there’s so much dubious stuff out in the world these days,” says David Zivan, group editor for the Chicago office of Modern Luxury publications. Even more common, he says, is a miscalculation of percentage change. “It’s a bugaboo for many of us English majors, but it’s critical in so many topic areas, real estate being a prime example. If you’re covering the change in prices in a neighborhood or a building, you’ve just got to get that right,” Zivan says.

Be precise down to the decimal point, adds Wendy Cole, editor of Realtor magazine, or you might be off by a factor of a hundred. “We’re so casual in our communication that it seems formal to ask where the decimal point is, but precision is important. This is where a miscommunication becomes a mistake. The casual way we communicate can lead to wrong assumptions. The onus is on the writer.”

It’s not enough to know why you reached a conclusion; your editor needs to know, too. “You need to prepare source information so that if there are any questions about how the writer came to a conclusion, that it can be fact-checked,” says Candi Meriwether, former managing editor of Jet magazine, who now teaches journalism at Columbia College Chicago.

In addition to providing enough facts so that readers can see how you determined that something is a trend, or overpriced or underappreciated, share your source list with your editor. And before you submit your story, check the facts in those sources again and make sure you haven’t jumped to any conclusions.

4. Remember: Nobody Has Your Back

“Some freelancers have an assumption that all magazines have fact-checkers, but not all magazines do because many have small staffs,” Meriwether says. “That role did not exist at Jet.”

In fact, fact-checkers don’t exist at many smaller magazines, and they are even less common at online publications. Instead, editors (and sometimes copy editors) are the only ones who perform any fact-checking, and they do it on top of numerous other editorial duties and under time pressure. This means a freelancer’s errors may not get caught before publication.

There are many ways to turn off an editor, and making a publication issue a correction is among them. “You should cover yourself because, ultimately, it’s going to reflect on you if there are errors and you won’t be hired again,” Meriwether says.

Advice From the Pros, Skills & Expertise 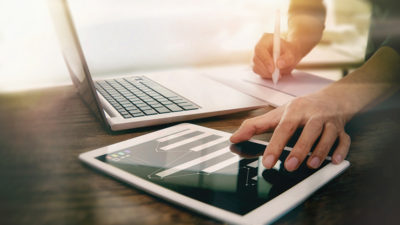 How to Create a Data-Driven Social Media Strategy 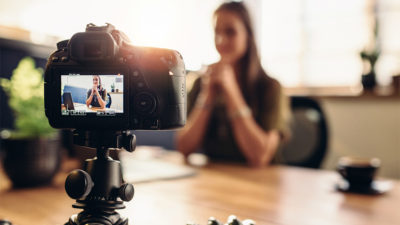 The Pivot to Video and How You Can Keep Up