It was announced today that Amazon is purchasing Whole Foods in a whopping $13.7 billion deal. Though it has faced some recent challenges, the grocery store chain has approximately 460 stores and earned a healthy $16 billion in the last fiscal year, says The New York Times.

It seems like the perfect buy for Amazon, who has been dipping its toes into the world of online grocery delivery as well as brick-and-mortar retail… although its recent bookstore experiment has received less than gracious reviews.

This might seem like a big purchase — and it is — but it’s only the beginning for Amazon. They’ve investigated buying India’s largest online grocery retailer, BigBasket. (Amazon CEO Jeff Bezos has previously vowed to spend $5 billion to compete against Indian rivals, according to Bloomberg.) Amazon is also reportedly in talks to acquire Slack, the workplace communication app, for $9 billion.

It’s safe to say, Amazon wants to become the ultimate consumer platform for work, life, and home. Soon, your Amazon purchases will be linked to the food you eat, the chats you have with Alexa… not to mention what you and your employees are doing at your jobs.

Speaking of your job, it’s not far-fetched to imagine that you will be competing with Amazon for potential employees in the near future. What will that be like?

Amazon currently has 341,000 employees, and that’s likely to increase as it snaps up smaller companies to add to its collection. Its corporate culture has come under intense scrutiny over the past few years for pushing white collar workers to the brink. Brutal competition, long hours, and crying are not uncommon in its West Coast HQ.

As The New York Times reports:

At Amazon, workers are encouraged to tear apart one another’s ideas in meetings, toil long and late (emails arrive past midnight, followed by text messages asking why they were not answered), and held to standards that the company boasts are “unreasonably high.” The internal phone directory instructs colleagues on how to send secret feedback to one another’s bosses. Employees say it is frequently used to sabotage others.

(The New York Times report is worth reading in full for anyone involved in HR.)

But what about those working at the Amazon warehouses — the hub of all that packing and shipping? Things aren’t much better there, unfortunately. Just this week, a former warehouse manager sued for overtime wages. He was fired from Amazon after cutting his eye on a conveyer belt, then being instructed to lie about how he received the injury.

Buzzfeed has also reported extensively on warehouse strikes, low wages and poor treatment of seasonal and holiday workers at Amazon.

It will be interesting to see how things play out with the Whole Foods deal. It’s bound to be a “strong move” by an “online juggernaut,” — at least, that’s what The Washington Post says, a newspaper whose owner just so happens to be Jeff Bezos.

Get ready — your company might someday be fighting tooth and nail with Amazon, or one of its subsidiaries, for quality talent. 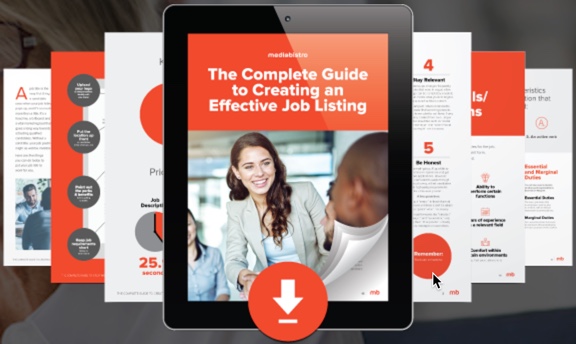