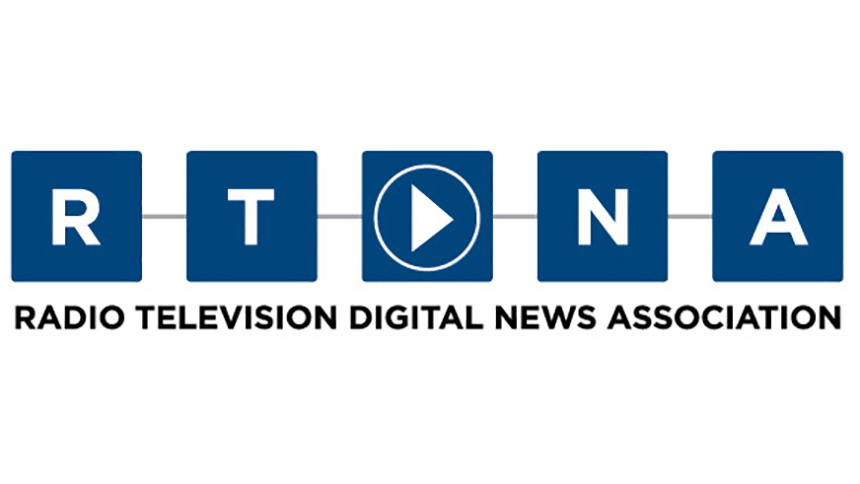 Founded as a grassroots organization in 1946, Radio Television Digital News Association (RTDNA) works to protect the rights of broadcast and digital journalists in the courts and legislatures throughout the country. It promotes ethical standards in the industry, provides members with training and education and honors outstanding work in the profession through the Edward R. Murrow Awards. RTDNA members help shape the future of the journalism profession by advocating on journalists’ behalf and lobbying in their interest. A firm defender of the First Amendment, RTDNA advocates for open government and freedom of information, and promotes diversity in newsroom staffing and coverage.

What specialty does the organization support?

Do you have local chapters? If so, how many?

No, but members are organized into 14 regions, each represented by a Director on the Board.

How do you become a member of RTDNA?

Is there a cost associated with being an RTDNA member?

Dues are $199 per year or under, depending on the member’s job role.

Are there perks associated with being a member of the organization?

Yes! RTDNA membership includes perks like discounts from educational partners Mediabistro, Poynter, the AP Stylebook and others, as well as on the annual Excellence in Journalism conference and entries to the Edward R. Murrow Awards.

What’s one thing that sets your organization apart?

RTDNA is an organization for news leaders. That means news managers and executives, but more broadly it means our members are the best in the broadcast & digital news business, and we recognize journalism excellence each year with the Edward R. Murrow Awards, the most prestigious in the industry.

How has this organization changed in the past, and where does it expect to go in the future?

RTDNA was founded in 1946 as the Radio News Editors Association. As you can imagine, we’ve changed and adapted as the industry has, now serving broadcast and digital journalists. Currently, RTDNA is undergoing a renaissance. Under the leadership of new Executive Director Dan Shelley, a longtime radio, television and digital news executive, RTDNA has launched the Voice of the First Amendment Task Force. Its aims are proactively supporting journalists facing threats to their press freedom and educating the public about the importance of a free press to our democracy.

How does RTDNA view the current state of the news industry?

Journalism is under attack. In the past decade, the primary threat to the news business has been just that—business models and economic disruption. Today, though, the news industry is increasingly under verbal and sometimes even physical assault by, in the recent words of our 2017 John F. Hogan Award recipient, CNN’s Jake Tapper, “lying Twitter trolls and hostile foreign governments and juvenile officials in our own country.” The vitriol ostensibly against “fake news” is too often directed at responsible media, who, far from being “enemies of the people,” are fulfilling a Constitutionally-protected duty to keep the public informed and the powerful held accountable.

As an organization is it difficult to keep up with changes in the news and journalism industry?

RTDNA’s members are leaders in journalism, at the forefront of the industry. We can never predict the future with certainty, but we aim to give our members the tools and resources to continually innovate to better serve changing audiences.

What is the current state of opportunities for journalists and news professionals? Are jobs growing?

Yes, the Expo floor at the 2017 Excellence in Journalism was overflowing with recruiters! Jobs are growing, but they are also changing. We’re seeing demand shift to multi-media journalists (MMJs) and journalists with a variety of digital skills, but news organizations are hiring.

Over the past year, has the industry changed? If so, how?

Attacks on journalism have grown more vitriolic. According to the Press Freedom Tracker, which RTDNA helped launch, there have been 20 arrests and 20 physical attacks on journalists this year. And the “fake news” label is now bandied about to describe responsibly reported stories consumers or pundits simply don’t like, or where the facts are disagreeable. At the same time, local news has continued to steadfastly serve communities, especially those in desperate need of potentially lifesaving information, as we saw during Hurricanes Harvey and Irma.

What do you see for the future of the news industry?

Journalism is under threat but will continue to play a vital role in our democracy. Journalists are no longer the primary gatekeepers of information but rather critical guides in helping the public sort fact from fiction. Delivery platforms, formats and mediums will continue to change as technology advances, but the underlying function of journalism, and its underlying principles, will remain. 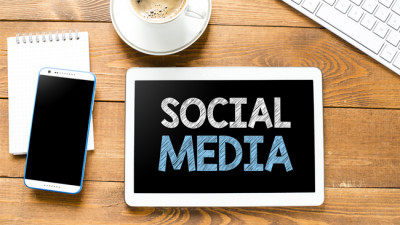 How to Use Social Media to Land a Job 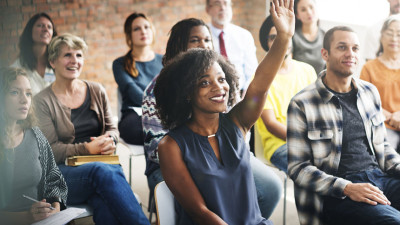 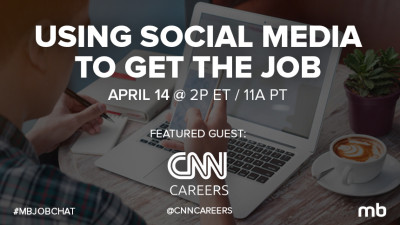 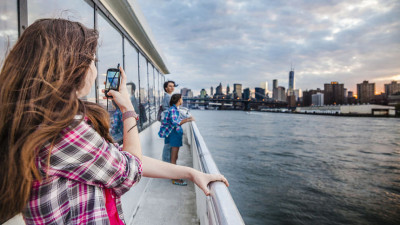