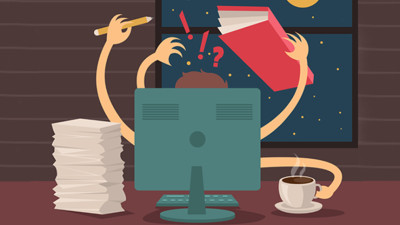 When it comes to demonstrating good grammar, writers and editors, or any other communications professional, must excel. Careless copy could be the difference between getting your article or pitch red-penned or just flat-out rejected.

“That written piece you turn in to your editor is your calling card,” said Sofia Romero, a managing editor based in Boston who blogs about the topic at Mighty Red Pen. “It gives the editor clues about whether you’re an attentive and diligent writer or a sloppy one.” The same can be said for those of you in marketing, PR and even sales. Using proper grammar and avoiding common mistakes help you look smarter.

Although style guides are ever changing and vary between fields, there are some common grammar pitfalls every media professional should just avoid.

Let’s make it simple: “Lay” refers to a direct object and “lie” does not. You lie down on the sofa (no direct object there) and lay your favorite style guide on the table. Get it?

“In that children’s prayer, the way it’s worded, you’re laying yourself down as though you were an object. A lot of people just pick that up, and then even though you’re supposed to say ‘I want to lie down,’ they’ll say, ‘I want to lay down.'”

Lay should only be used when you’re talking about setting something else down, like a book or a blanket. However, it gets more perplexing when you bring in the fact that “lay” is the past tense of “lie.” So if you’re trying to state that you set yourself down in the past, you use “lay” (e.g., “I lay down an hour ago for a nap”). If you’re stating that you set something else down in the past, you use “laid.”

“I think the trick is to recognize why you get it wrong and then remind yourself it’s a common error,” she noted.

Fogarty’s got a trick for helping you remember which to use: Like “whom,” the pronoun “him” ends with “m.” When you’re trying to decide which word to use, ask yourself if the answer to the question would be “he” or “him.”

And just to clarify further, if you’re referencing a person, you have to choose between “who” and “whom,” because you should never use “that” to reference an individual, added Delia Cabe, an English professor at Emerson College in Boston.

3. Misusing “regardless” and (gasp!) “irregardless”

There are many ways to set off a clause in a sentence, but too many writers turn to the em dash over and over—and over and over again.

If an unwieldy clause or full sentence needs to be set apart, an em dash can be particularly useful in helping the reader follow along. For example:

The new brochure explains which houses are currently on the market—not just what was recently sold—along with information on the neighborhoods, school districts and property taxes.

But too many in one article (or worse, paragraph) can have the opposite effect and actually cause the reader to disengage. It’s the equivalent of extra exclamation points or writing in all caps. After a while, it’s just annoying and actually de-emphasizes your work instead of making it more compelling. For example:

The new brochure explains which houses are currently on the market—along with information on the neighborhoods, school districts and property taxes.

Unnecessary, right? So, when you’re tempted to slap on another em dash, think about alternatives. Would a semicolon work instead? What about an ellipsis? Or, can you break the prose up into sentences? Too often, we use the em dash as a crutch to make our words seem more poignant when, in reality, quality writing should be able to stand on its own.

5. Mixing up subject and verb agreement

He and his friends are at the fair.

In the event of two or more singular nouns or pronouns connected by “or” or “nor,” use a singular verb:

The journal or the pencil is in the desk.

Watch out for phrases that come between subjects and verbs:

One of the doors is open.

The verb agrees with the subject, not with a noun or pronoun in the phrase, so we use “is” because there is only “one” door.

6. Using commas instead of semicolons

Similar sentences should always be connected with semicolons, not commas. Fogarty says that semicolons are used to separate two main clauses that are related to each other yet can stand on their own as sentences if needed:

WRONG: I have an early appointment, I can’t stay out late tonight.

RIGHT: I have an early appointment; I can’t stay out late tonight.

RIGHT: I have an early appointment, and I can’t stay out late tonight.

To join like clauses, use a semicolon or a comma with a conjunction, or just create two separate sentences. But a comma by itself is a no-no.

If you don’t pay attention to the placement of modifiers, you could give a headline or sentence a completely different meaning.

“When you read about misplaced modifiers, you’ll often see simple examples that highlight how the word ‘only’ can be misplaced, even though most readers won’t actually think ‘I only have eyes for you,’ means anything other than ‘You’re the only one I see,'” explained Fogarty. “I’m guilty of using such simplistic examples myself.”

When a modifying prepositional phrase is added at the end of a sentence, it can spell disaster. But she said a good example of a modifier being used incorrectly is:

Over 400 people reported feeling the quake on their website.

Obviously, the website can’t shake, so the statement should be rewritten to better clarify where the reporting took place:

Over 400 people reported on their websites that they felt the quake.

Improve your grammar and copy skills with one of Mediabistro’s online courses on copyediting. 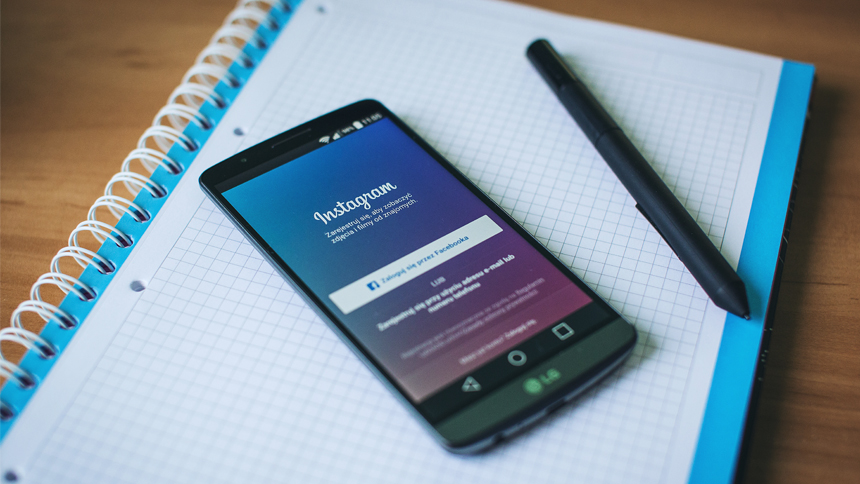 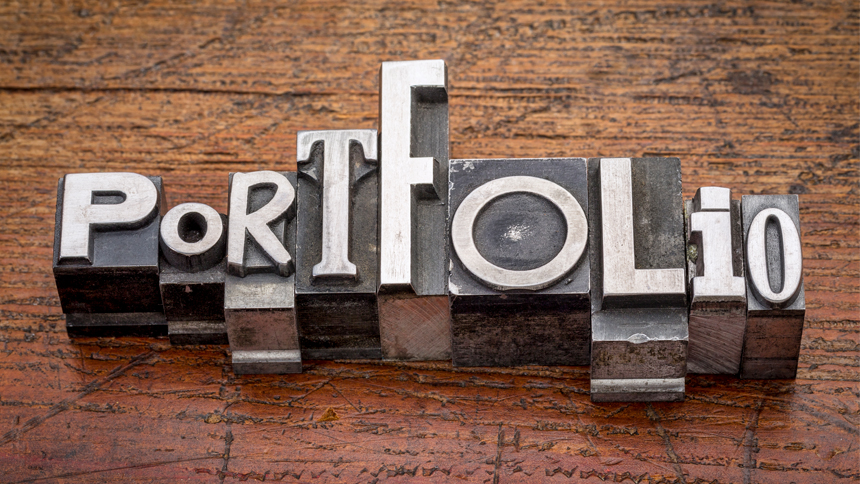 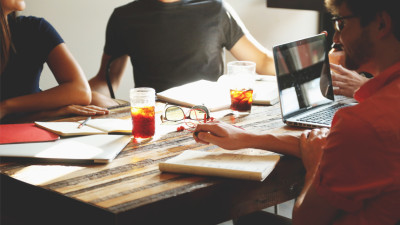