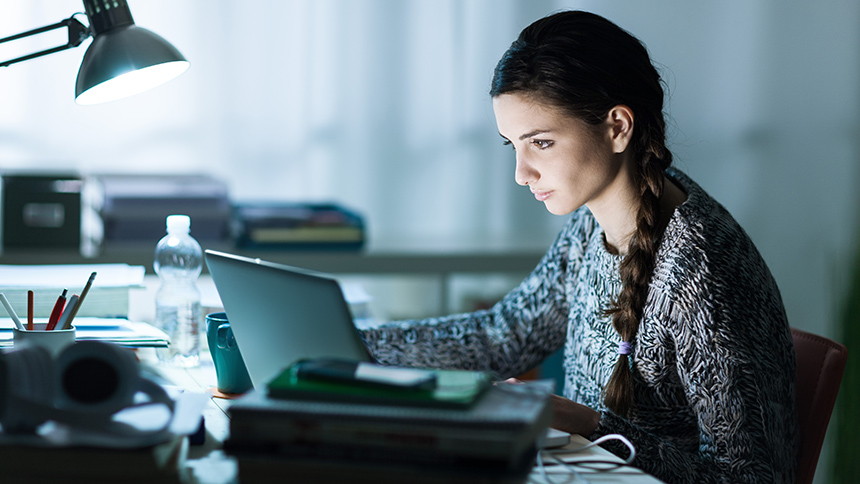 Robert McGuire, currently publisher and editor of Nation1099.com, and owner of McGuire Editorial & Consulting, once worked as a reporter at weekly newspaper publisher, Community Newspapers, Inc. One thing that’s stuck with McGuire from his tenure at the paper, was the authority of the staff’s junior-level fact-checker.

“She could pull the brake on the train in ways nobody else could,” McGuire recalled. “Even the desk editors were afraid of her. They had worked on and approved stories that now someone less senior had the power to shove right back at them and say, ‘We can’t print this.’” Ouch.

So what does a fact-checker, or researcher, do exactly? They check facts, sure. But what’s that really mean? Like, what facts? What are we talking here, Reese Witherspoon’s government name or how many times 50 Cent got shot? Gigi Hadid’s diet? Or the stats and statements candidates make during a presidential debate? The short answer: all the above. Fact-checkers verify it all, even the seemingly obvious.

Fact-checkers help a source of news or information maintain credibility and integrity. To that end, McGuire tells his team not to take anything for granted. “If the source says [his] name is Bob, ask how it’s spelled”—a lesson McGuire learned the hard way, as an obituary writer. “The first time it’s your fault that a misspelling of the deceased or of their bereaved shows up in print, you learn how important it is to check everything,” he added.

The Devil’s in the Details

In fact (pun intended), sometimes the lighter stuff is tougher to verify than hard news. “Because all of the material can seem less significant, the story lies in the small details,” says Sharmila Venkatasubban, BuzzFeed copy editor. “And in pieces that involve celebrities, the most minute details can be really important.” In pop-culture writing, misidentifying the type of shampoo a celebrity uses or the car she drives is big, as those particulars could be the result of contractual brand obligations.

Fact-checkers verify that all the facts and claims in a story are accurate and represented fairly, says Venkatasubban, who splits her time between copy editing and fact-checking. This involves reading through a reporter’s notes, audio and transcripts. Checking court records, video footage, research documents, any materials that the reporter used (or didn’t) in researching and reporting on a piece is imperative.

“Fact-checkers also look for holes in stories. They research sources to make sure they don’t have their own conflicts of interest and what they’re providing can be relied upon. And they read very closely on a sentence level to make sure the research and reporting [haven’t] been framed in a way that makes for good copy but doesn’t represent what exactly the reporter found. This involves what is often described as reporting in reverse,” adds Venkatasubban.

Publications rely on fact-checkers to help them maintain their credibility. Of course, writers and reporters bear responsibility too. If they write it, they better be able to attribute it. Submitting notes accumulated while writing a piece, a list of credible sources (sorry, Wikipedia doesn’t count) and source contact information may be required. But not every publication uses fact-checkers.

“Many magazines, particularly those that publish longer reporting, employ fact-checkers,” says Venkatasubban. “News desks that publish breaking news and shorter stories—that are responding quickly to the news cycle—often don’t.” This may explain why many newspapers don’t use fact-checkers, though some have a research department that may assist with investigative pieces with longer turnaround times.

“For many industry-specific sites, specifically those that are not entertainment-related, I think the reporters themselves are policing their own articles,” offers Jake Tully, editor-in-chief and de facto fact-checker for Truckdrivingjobs.com. “Certainly, the larger news sources have a department or team dedicated solely to fact-checking, but I suspect that many other writers are doubling up on their duties. I don’t predominantly consider myself a fact-checker, per se; it’s more of an inherited duty.”

But mags aren’t the only game in town for fact-checkers. There’s plenty work for those committed to verifying the veracity of political claims at outfits such as Politifact, a Tampa Bay Times offshoot. The process at Politifact is a bit different, but the mission is the same: truth-telling.

A typical day for a fact-checker at Politifact begins with reviewing the news and checking out a list of factual claims, usually gathered by interns who comb transcripts of TV interviews, explains Bill Adair, Politifact’s founder and former editor. Reporters reach out to the person who made the statement, or that person’s press secretary, and request background to verify any claims made.

This evidence is usually government data or a report from a think tank, explains Adair, also a Knight professor of the practice of journalism and public policy at Duke University and director of the DeWitt Wallace Center for Media and Democracy. Next, the fact-checkers find their own sources—independent experts whenever possible—and start their check.

The process is similar at Verbatim, the fact-checking arm of nonprofit, nonpartisan collaborative political encyclopedia, Ballotpedia. First, freelance researcher Kent Klein gets assigned a claim made by an elected official or other public figure. He researches the claim and then assembles an outline in which he answers a series of questions posed by editors, including whether the claim can be proven or disproven and who’d be interested in the outcome.

Klein is quick to point out that fact-checkers—at least at Verbatim and other such projects—aren’t on a witch hunt. They’re not conspiring to take someone down. “Contrary to what some may believe, reputable fact-checkers do not have a partisan agenda, but are simply interested in finding the truth.”

As is any fact-checker worth his or her salt. Because the fact of the matter is (yep, another pun intended) good writing can’t exist without stone-cold facts. 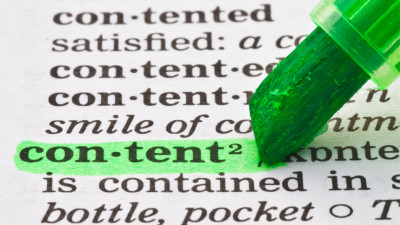 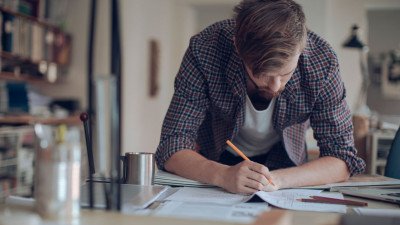