References are available upon request.

SPQR's Chef Hunts for Wild Greens and Ways to Inspire
Interview with Matthew Accarrino, executive chef of SPQR in San Francisco. Accarrino discusses his culinary inspirations and talks about working in Italy.

My San Francisco: Delfina's Craig Stoll
Interview with Craig Stoll, chef and owner of Delfina in San Francisco. Stoll discussed his favorite things in SF, including local restaurants and why he loves the city. 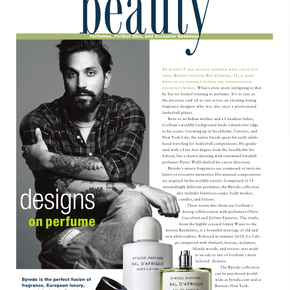 My SF: Benefit Cosmetics Founders, Jane And Jean Ford, Talk Shopping, Secrets And Fried Chicken
Q&A with the founders of Benefit Cosmetics in San Francisco. Interview covered their company history and the Ford twins' favorite places to shop and eat in SF.

Turning Heads San Francisco Offers Job Training For Underprivileged Women
Story on Turning Heads, a local organization dedicated to helping at-risk young women get off the streets and prepare them for the workforce. This slideshow photo story appeared under the Impact section of Huffington Post SF.

Get a Flawless Face with Laura Mercier
Product review featured on Glam.com's home page as one of their featured publishers. Sponsored by Laura Mercier and Glam Media.

Fruits Of The Sea
Freelance assignment for Milkshake, a website that delivers daily articles on products, people and companies that give back to the community. Story focus is on OSEA, a skin care company that uses organic ingredients and algae from South America.

Tell Us, Chef: Why Is Frances So Good? (Bacon Beignets!)
Q&A with Melissa Perello, executive chef of Frances restaurant in San Francisco. Perello shares her favorite places in SF, her biggest mentor and the possibility of starting a new restaurant.

Top Fashion Designers Of 2009 Set The Bar For The Next Decade
Feature on some of the top fashion designers of 2009 and how they set the bar for 2010 and beyond. 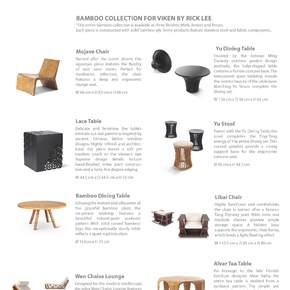 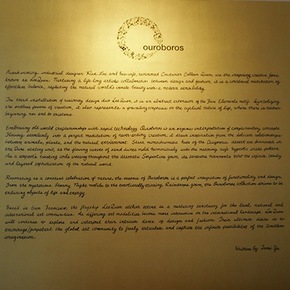 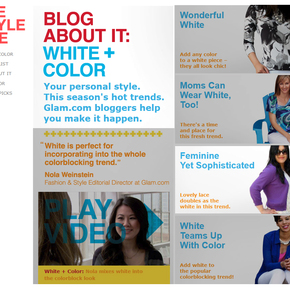 The Style File - White + Color
Online fashion campaign with Kohl's via Glam Media. The feature was one of the five style blogs profiled on the brand's The Style File website.