Communications is an umbrella term used to describe a wide variety of jobs: PR, writing, social media, marketing, fundraising, and more. And while these types of communication jobs can vary with their day-to-day tasks, they all have one thing in common: spreading a message to a consumer or business. As the job market evolves, so do communications jobs. Think about it. Do we communicate in the same way we did 10 years ago? Of course not.

Here are some ways communication jobs are evolving.

1. As technology evolves, communications jobs do with it

The main reason communications jobs evolve is due to technological advancements. There are more tools to communicate today than there were even five years ago. For example, jobs within social media evolve as social media does. In fact, over the last decade, social media has evolved from one media platform to 17+ with over 300 million active users.

Gen Z is bringing a fresh perspective to communications jobs. About one in four workers is part of this generation, and since they’ve entered the workforce, they’re simultaneously bringing a new work culture with them—one that is more inclusive, authentic, casual, and honest.

Additionally, they are the most tech-savvy generation yet. It’s more likely that they understand new communications technology emerging into the workplace than older generations.

Because technology is evolving within communications jobs, new types of jobs have been created under the communication job umbrella. A social media manager wasn’t the same role that it is today.

Today there are teams solely dedicated to one social media app.

“Our team has two ‘wings.’ We have what we call the “core social” team, which encompasses Facebook, Twitter, Reddit and Telegram. And then we have the Instagram team, which is about 8-9 people focused on IG,” shares Travis Lyles, deputy director of social media at The Washington Post.

4. Communications jobs are more valued than they’ve been before

Since COVID-19 emerged and companies had to quickly alter their plans, the importance of communications was brought to light. Employers had to figure out how to effectively communicate with their employees—and employees who worked within communications had to work to portray messaging in ways they hadn’t before.

And as companies continue to embrace remote work, writing is a skill that is becoming more crucial than ever.

5. Communications jobs are predicted to grow

Communications jobs are not only valued in a new way, but they’re also predicted to grow. According to a recent USC Annenberg Study, it’s expected that PR and communications budgets will grow 11% over the next five years.

The U.S. Bureau of Labor Statistics also published statistics to back this prediction: employment within communications is set to grow at a rate of 14% over the next 10 years—faster than the average for all other occupations. 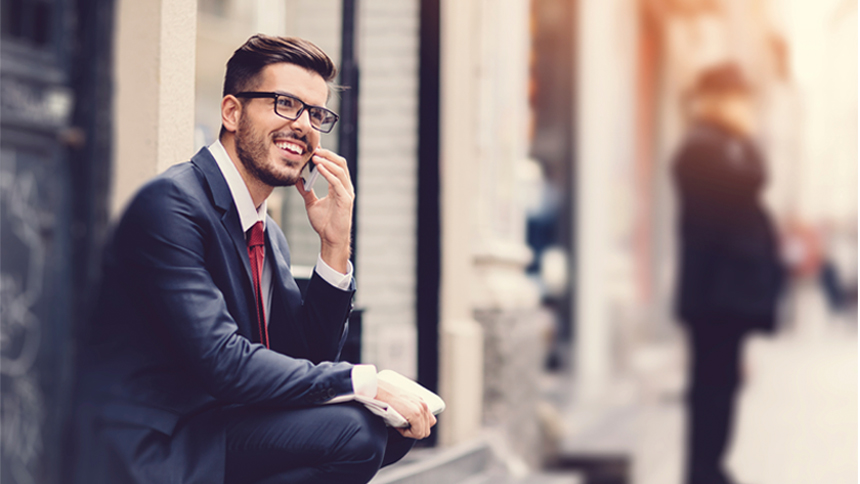 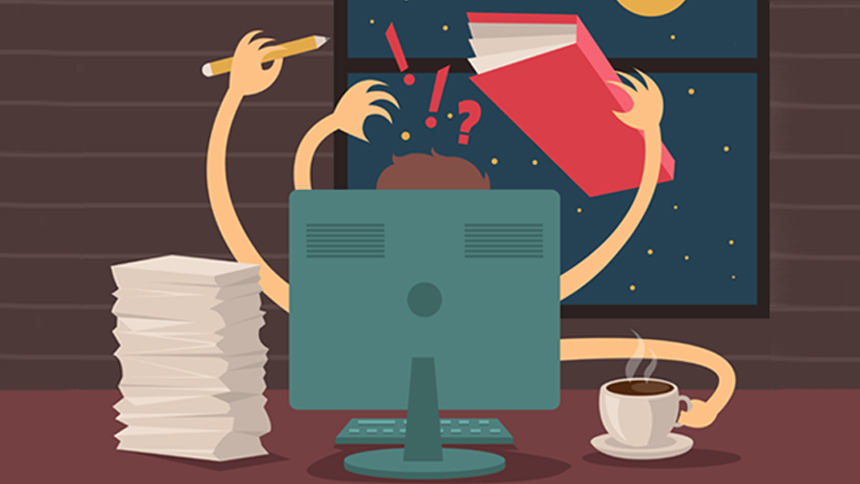 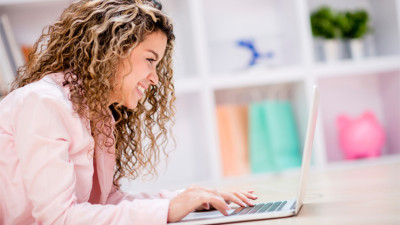 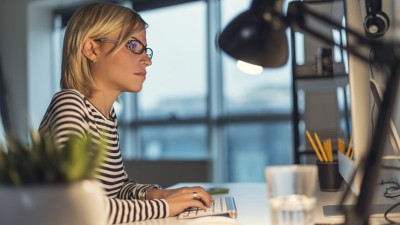 Go Back to School—and Make Yourself More Hirable—With These 6 Quick, Affordable Courses