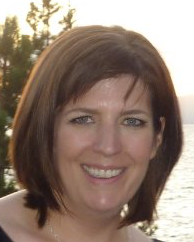 Harvard Business Review called data scientist “The Sexiest Job of the 21st Century.” The New York Times has reported newly minted data scientist success stories, including a 26 year old who went from waiter to earning more than $100,000 as a data scientist at a Silicon Valley startup.

So what exactly is a data scientist anyway?

A data scientist analyzes data from across a company, spots trends and uses her business acumen to recommend what problems to tackle and how to tackle them. At an advertising company, a data scientist helps clients target customers whose location, interests and demographics make them an ideal audience. In news organizations, data scientists help with election forecasting, finding compelling stories no one else has or upping subscriber revenue.

When did this become a job?

Along with big data—the huge data sets that businesses collect on all fronts—came the need for someone to parse it, to interpret it, to formulate business plans based on findings and, often, to execute those plans. Like much in the tech field, this job is still relatively new: The name was coined in 2008 by the heads of data at Facebook and LinkedIn.

Who are getting these data scientist jobs?

Um, I’m a journalist and more of a word person. Could I get a job as a data scientist?

Don’t kid yourself: This is science! And there’s a lot of math. If you’ve always been more about the abstract ideas and an elegant turn of phrase, a career in data science might not be the greatest fit. But if you’re a writer who loves how numbers can tell a story, data science could be for you. Coding schools often offer data science boot camps to help give a leg up.

Mediabistro’s online course Infographics and Visual Data is a solid introduction to the ways that data gathering and storytelling can combine in effective, persuasive presentations.

Oops! The peak for data scientists may have already passed. Fortune has already reported that the time to hire a data scientist was “yesterday.” The hype about data science jobs has some employers paying top dollar for talent, but other companies are renaming the position and reducing salaries (think lower-paying “data analyst” positions instead).

And with the arrival of technologies that automate data representations and visualizations, the era of plentiful, highly paid data scientist jobs may not be around for long. 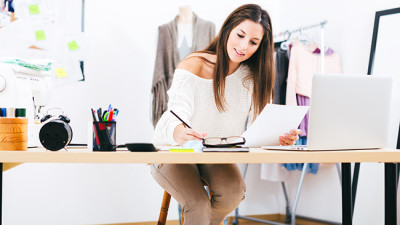 4 Keys to Starting Your Fashion Blog 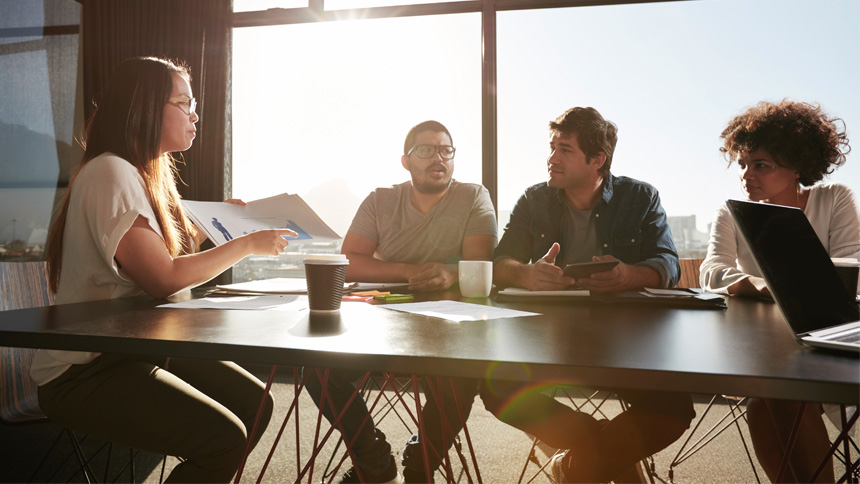